City of the Lost
Will Adams, Read by Jonathan Keeble 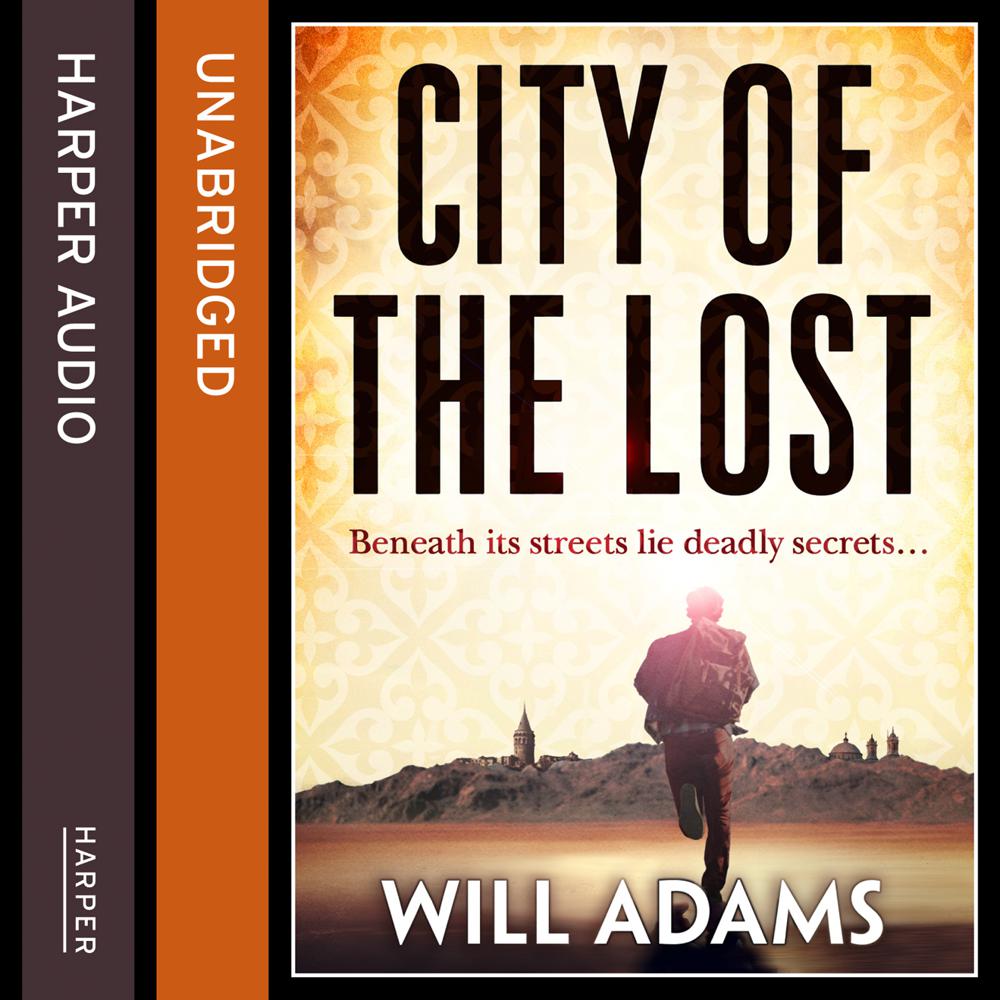 A high-stakes thriller which weaves Turkey’s war-torn past with action, adventure and conspiracy.

British business intelligence operative Iain Black is caught up in the car-bombing of a hotel in Southern Turkey while investigating a murky Lebanese banker. His partner, Mustafa, is killed in the blast, and Iain vows to find out who is responsible.

Working with beautiful Dutch historian Aletta Neuhuis, who was also affected in the bombing, Iain ‘s investigative trail leads to Turkey’s past – to the invasion of Northern Cyprus in 1974, and further back in time to the Trojan War.

As the connections become clear, Iain and Aletta begin to realize that this was no random terrorist attack, but something bigger and far more dangerous. And as the hunters become the hunted, Iain and Aletta must dig deeper to reveal a terrifying conspiracy before they are silenced for good…

Praise for The Eden Legacy:

Praise for The Alexander Cipher:

‘The action crackles along’ Daily Mail

‘A fast-moving, finely crafted, intelligent action-adventure that delivers on all fronts. Pick it up, settle back, and enjoy the ride.’ Raymond Khoury