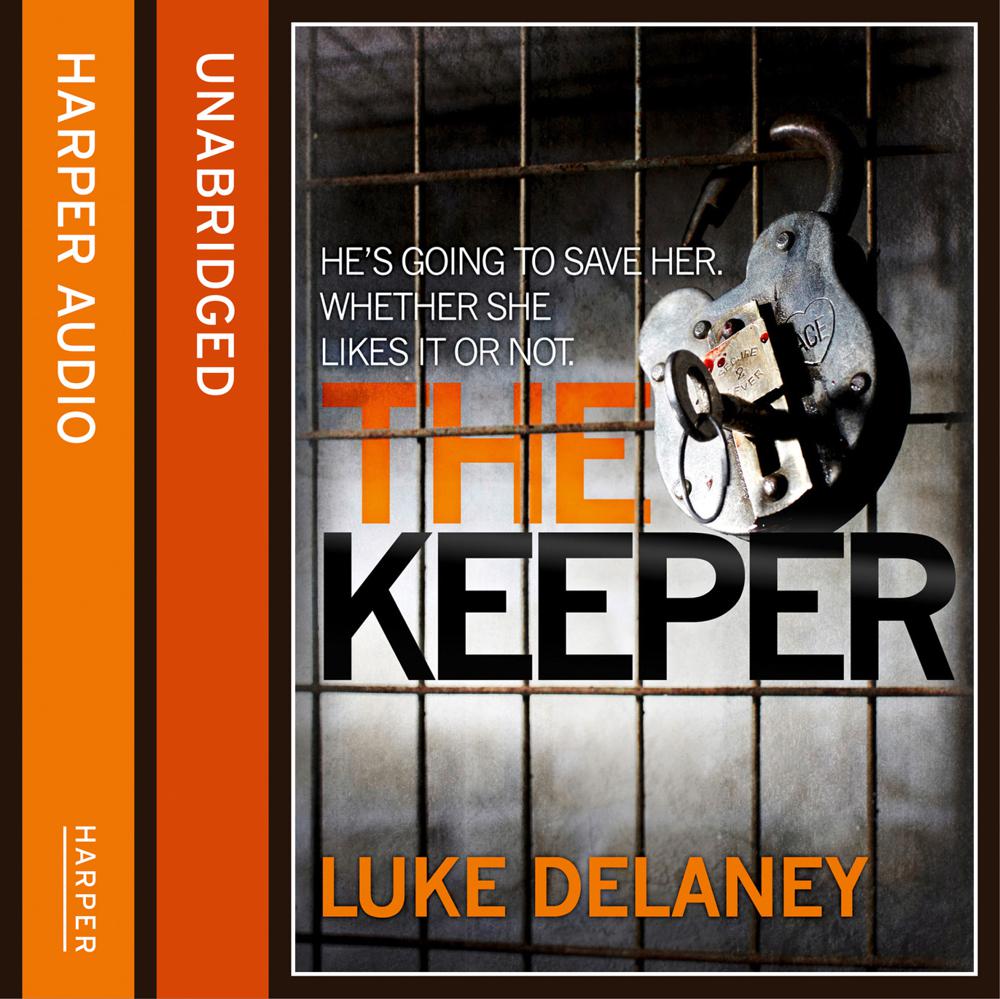 The second novel in the DI Sean Corrigan series – authentic and terrifying crime fiction with a psychological edge, by an ex-Met detective. Perfect for fans of Mark Billingham, Peter James and Stuart MacBride.

They tried to keep them apart, but when he finds her, he’s going to keep her. Just like he knows she wants him to.

DI Sean Corrigan is not like other detectives. His dark past has given him the ability to step into a crime scene and see it through the offender’s eyes. He understands what drives a person to commit terrible acts – but sometimes his gift feels more like a curse.

When women start disappearing from their homes in broad daylight, Corrigan’s Murder Investigation Team is reluctant to take on a missing persons case. But then the first body turns up, and Corrigan knows he must quickly get into the mind of the murderer. Because this killer knows exactly who he wants. And he won’t stop until he finds her.