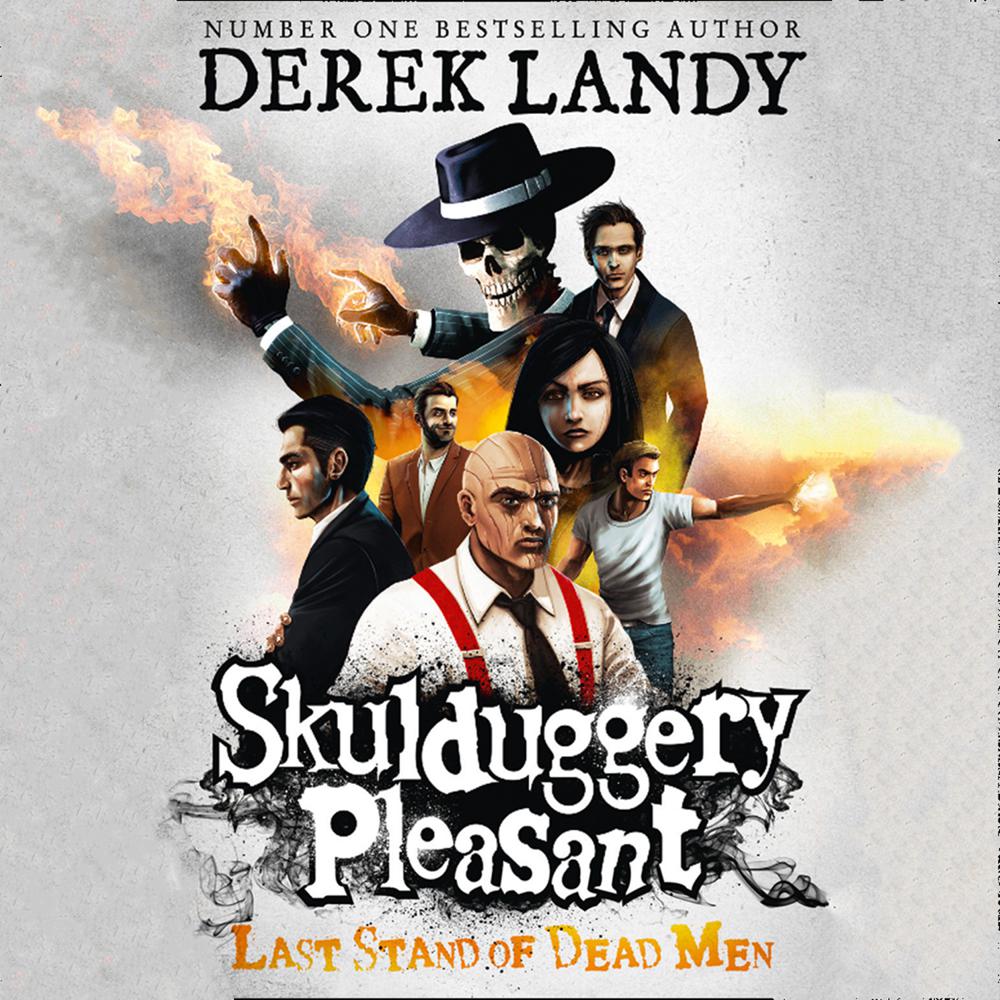 The eighth instalment in the biggest, funniest, most thrilling comedy-horror-adventure series in the universe - and the follow-up to 2012’s number-one bestseller, Kingdom of the Wicked…

But it's not a war between good and evil, or light and dark – it's a war between Sanctuaries. For too long, the Irish Sanctuary has teetered on the brink of world-ending disaster, and the other Sanctuaries around the world have had enough. Allies turn to enemies, friends turn to foes, and Skulduggery and Valkyrie must team up with the rest of the Dead Men if they're going to have any chance at all of maintaining the balance of power and getting to the root of a vast conspiracy that has been years in the making.

But while this war is only beginning, another war rages within Valkyrie herself. Her own dark side, the insanely powerful being known as Darquesse, is on the verge of rising to the surface. And if Valkyrie slips, even for a moment, then Darquesse will burn the world and everyone in it.

Praise for Skulduggery Pleasant: Kingdom of the Wicked:

‘This is the game changer of the series.’ Bookzone4boys

'Skulduggery Pleasant serves up a thoroughly satisfying blend of humour, magic and adventure. Once you've met Stephanie and Skullduggery, you'll be clamouring for a sequel.' Rick Riordan, author of the PERCY JACKSON series

‘Landy's witty style will win him fans of all ages … It's a good job Harry's [Potter] resigning before he's forcibly retired.’ Irish Mail on Sunday