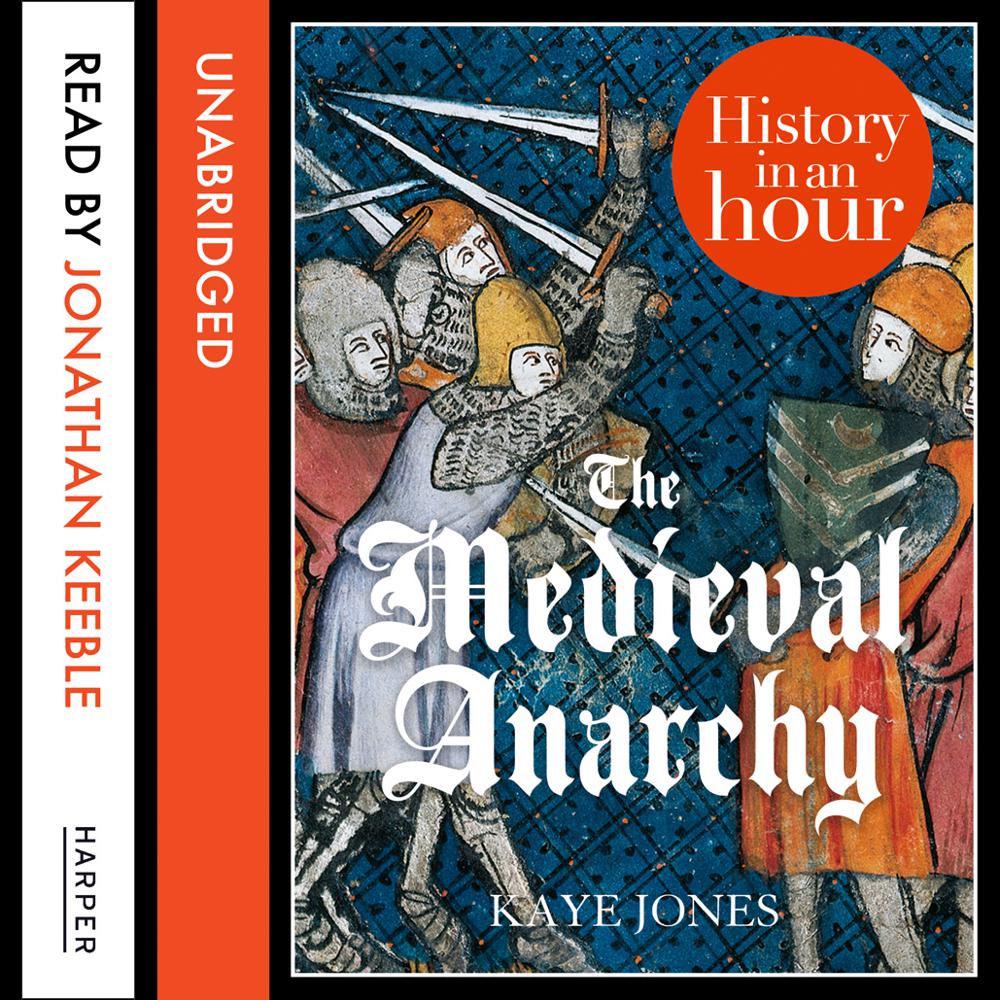 Nicknamed ‘The Anarchy' for its unprecedented levels of chaos and disorder, the succession crisis that followed the death of King Henry I in 1135 resulted in England's first civil war.

This, in an hour, is the story of ‘The Medieval Anarchy’ through the personalities, context, events and aftermath of England's first, and often forgotten, civil war.

Know your stuff: read about the Medieval Anarchy in just one hour.