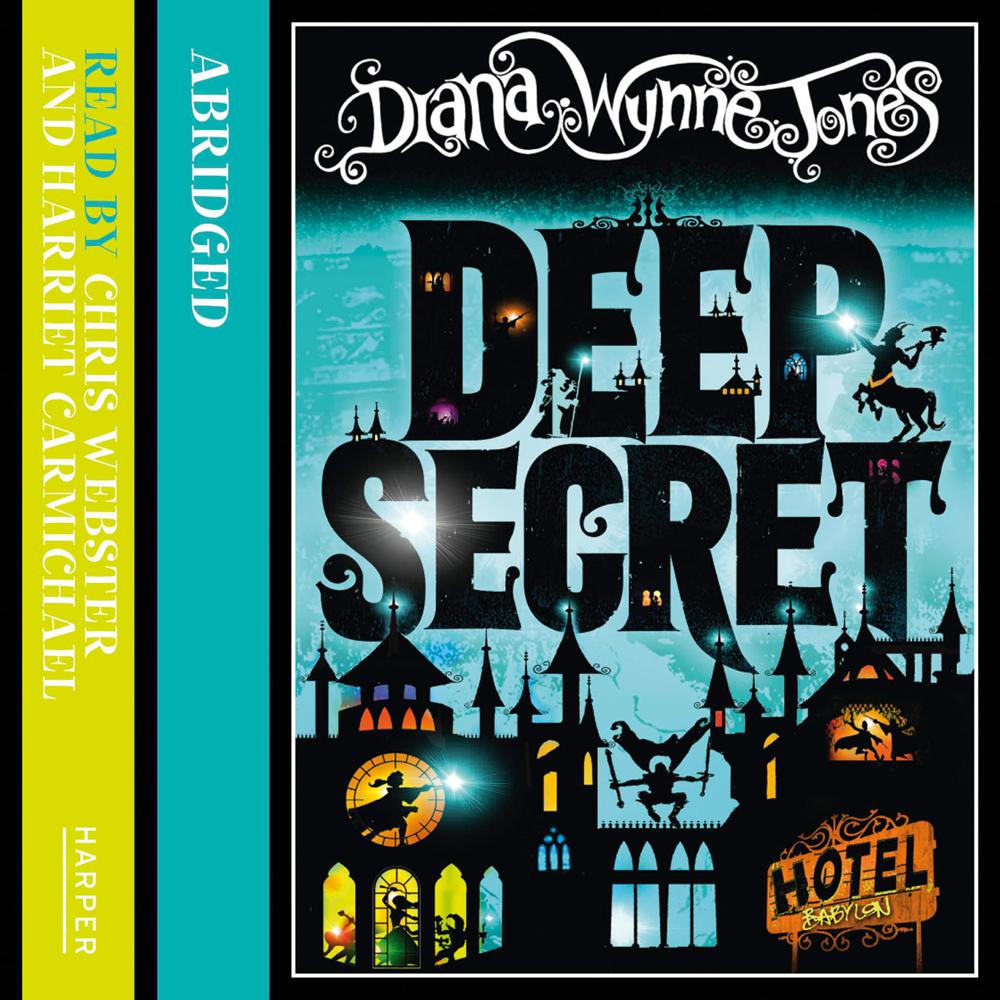 A fantasy adventure about saving the universe one world at a time from Diana Wynne Jones. The companion novel to the bestselling The Merlin Conspiracy.

Magids look after all worlds, steer them towards magic, and keep history happening. But Rupert Venables’ mentor has just died, and as the junior magid on earth he has to find a replacement while also trying to find the lost heir of a collapsing empire, worlds away. Rupert interweaves the fate lines to get all the candidates together at a sci-fi fantasy convention, and havoc ensues as they all converge on a very strange hotel, where everything is always linked, the walls keep moving, people are trying to kill him, and nothing is as it seems…a magical, epic story from the Godmother of fantasy.

“Diana Wynne Jones could teach Stephen King and JK Rowling a thing or two … [she] has a skill for inserting just the right amount of detail in her written words, leaving you satiated but not stuffed.” SFX