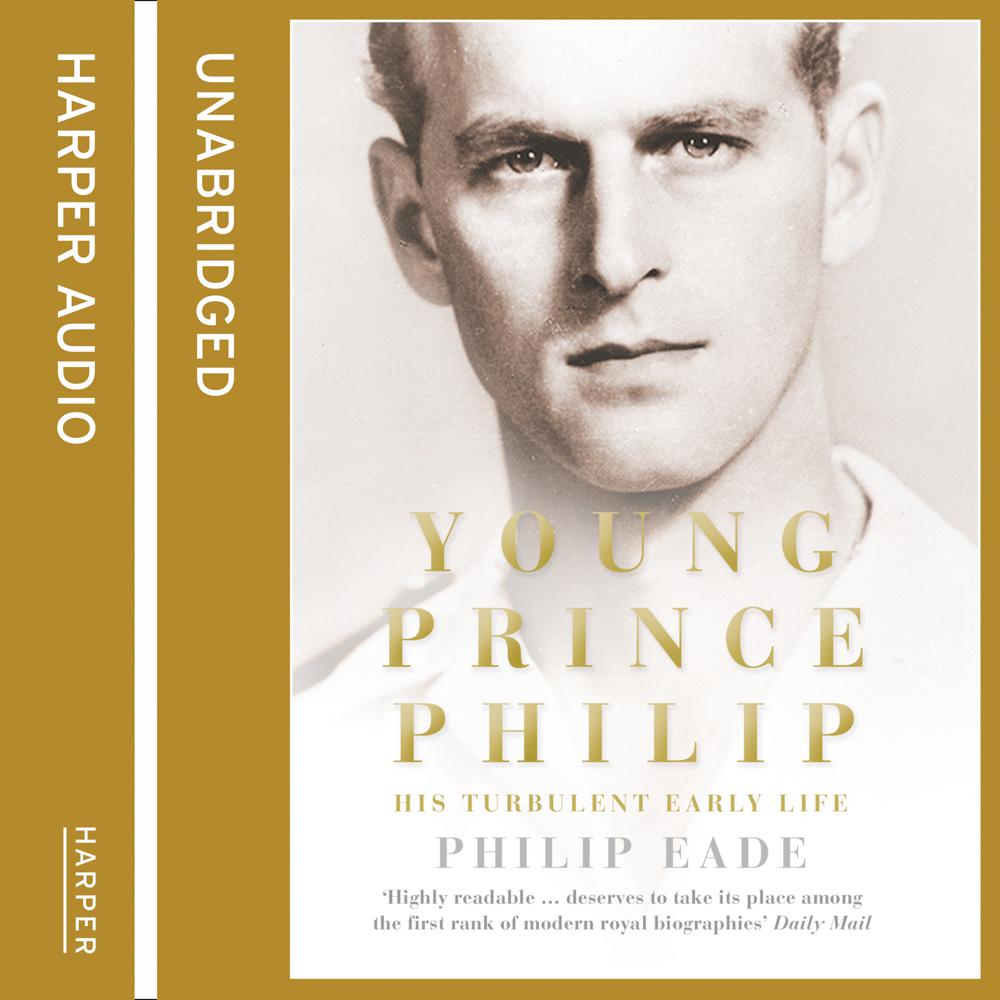 'Sure footed and sparkling' Ferdinand Mount

‘The narrative is as suspenseful as any thriller. Truly, an excellent read’ Lynn Barber, Sunday Times

Married for over seventy years to the most famous woman in the world, Prince Philip is the longest-serving royal consort in British history. Yet his origins have remained curiously shrouded in obscurity.

In the first book to focus exclusively on his life before the coronation, acclaimed biographer Philip Eade uncovers the extraordinary story of the prince’s turbulent upbringing in Greece, France and Nazi Germany, during which his mother spent five years in a secure psychiatric clinic and his father left him to be brought up by his Mountbatten relations in England just when he needed him most.

Remarkably the young prince emerged from this unsettled background a character of singular vitality and dash – self-confident, capable, famously opinionated and devastatingly handsome. Girls fell at his feet, and the princess who was to become his wife was smitten from the age of thirteen.

Yet alongside the considerable charm and intelligence, the prince was also prone to volcanic outbursts and to putting his foot in it. Detractors perceived in his behaviour emotional shortcomings, a legacy of his traumatic childhood, which would have profound consequences for his family and the future of the monarchy.

Containing new material from interviews, archives and film footage, this revelatory biography is the most complete and compelling account yet of his storm-tossed early life.

“The narrative is as suspenseful as any thriller. Truly an excellent read” Lynn Barber, Sunday Times

“Highly readable…. This engaging book deserves to take its place among the first rank of modern royal biographies” Daily Mail

“Perhaps this should be regarded as a sighting shot, staking a claim for the official biography….on the basis of this excellent book one can say it would be a task that Eade was singularly well qualified to undertake” Philip Ziegler, Spectator

“Eade’s staunchly unhagiographic book is well spiced with….royal titbits, and enlivened by a lemony tartness in the author’s tone….Eade’s account is as thoughtful and unbiased an explanation as we are likely to get of the contentious, sensitive, grouchy old martinet” Miranda Seymour, Guardian

‘You cannot judge a person's life until you have walked a mile in their shoes, and this brilliant new biography of [Prince] Philip's early life takes you inside that experience.’ Irish Independent

‘Young Prince Philip is not a forelock-tugging royal biography . . . Philip Eade casts a clear eye over his subject’s first thirty years, fleshing out with intelligence and sympathy the man whose gaffes have entertained the nation.’ Frances Wilson, Times Literary Supplement