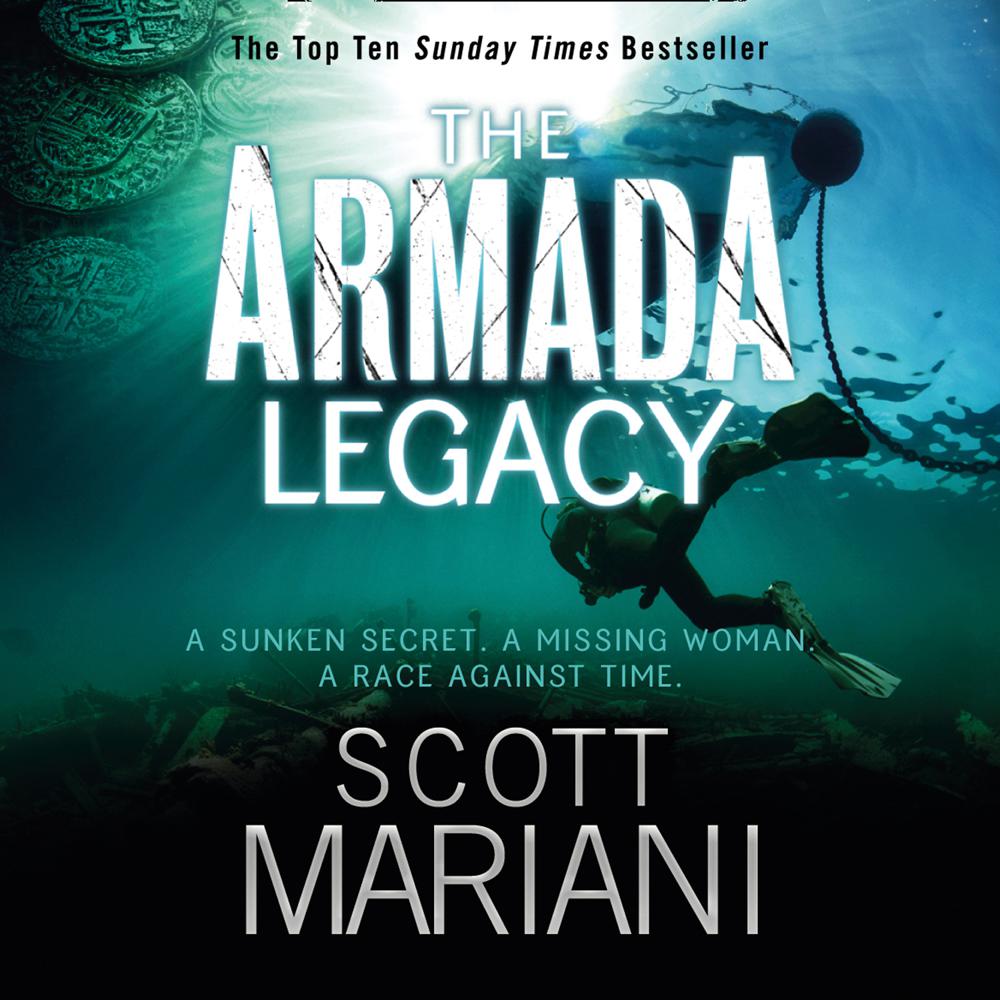 A GRIPPING THRILLER FROM THE #1 BESTSELLING AUTHOR

A sunken secret. A missing woman. A race against time.

Former SAS major Ben Hope is relaxing at his home in Normandy when he hears the worst news of his life. His ex-girlfriend Dr Brooke Marcel has been kidnapped.

Racing against the clock, Ben’s frantic search for Brooke leads him from Ireland to the Spanish mountains and the rainforests of Peru.

What is the mysterious link between the kidnapping, the salvage of a sunken 16th-century Spanish warship and the secret activities of its wealthy discoverer?

As the trail of wreckage and mayhem intensifies, Ben soon uncovers a web of intrigue, corruption and brutal murder.
But will he be too late to find Brooke alive?

Whilst the Ben Hope thrillers can be read in any order, this is the eighth book in the series.