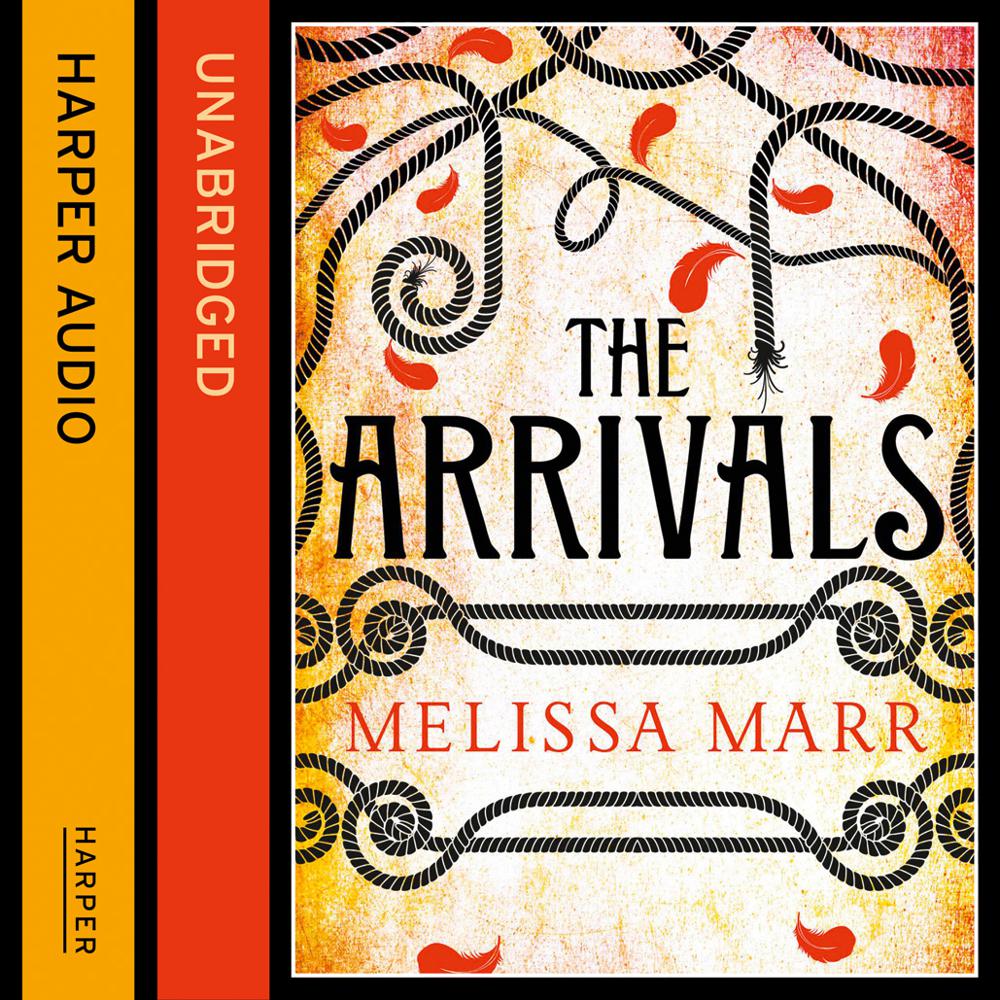 Chloe knew she shouldn’t have gone into the bar last night. Now, in addition to a pounding headache and weak limbs, she’s got the guilt of five years sobriety down the drain.

When she wakes, she’s not in the world she knows. She’s in The Wasteland, a world populated by monsters and unfamiliar landscapes, in the company of people just like her, pulled to the Wasteland out of time and place, for reasons no one knows or understands. Once there, though, their mission is clear: keep the peace, protect each other, and try not to die, because sometimes, after six days of death, you might not wake up.

‘No one builds worlds like Melissa Marr’
Charlaine Harris

‘A deliciously creepy tale that is as skilfully wrought as it is spellbindingly imagined’
Kelley Armstrong, NYT bestselling author of the Women of the Otherworld series

‘Marr offers readers a fully imagined faery world that runs alongside an everyday world, which even non-fantasy (or faerie) lovers will want to delve into’ Publisher’s Weekly, starred review