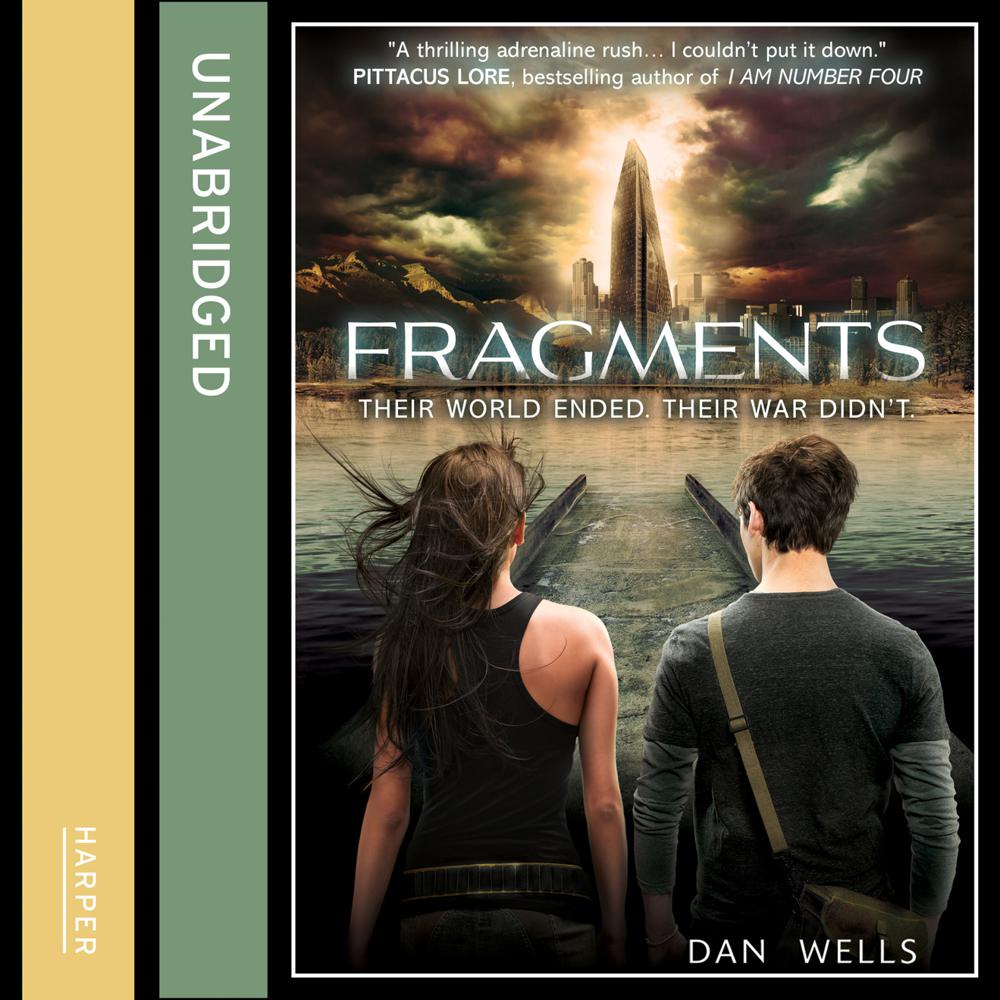 Fighting to stop a war that could destroy everyone alive…

Kira Walker nearly died searching for the RM cure, but the battle for survival is only just beginning. The genetically-engineered Partials are inextricably bound to a greater plan that could save both races and give Kira the answers she desperately seeks.

Venturing deep into the wasteland, Kira’s only allies are an unhinged drifter and two Partials who betrayed her yet saved her life – the only ones who know her secret. Back on Long Island, what’s left of humanity is gearing up for war. But their greatest enemy may be one they didn’t even know existed.

It is the eleventh hour of humanity’s time on earth; this journey may be their last.

Praise for PARTIALS:
“A thrilling sci-fi adrenaline rush, with one of the most compelling and frightening visions of Earth’s future I’ve seen yet. I couldn’t put it down” PITTACUS LORE, New York Times bestselling author of I AM NUMBER FOUR

“Kira is a bold heroine with lofty goals, and readers will willingly follow her to the sequel, where things are sure to tilt again.” ALA Booklist