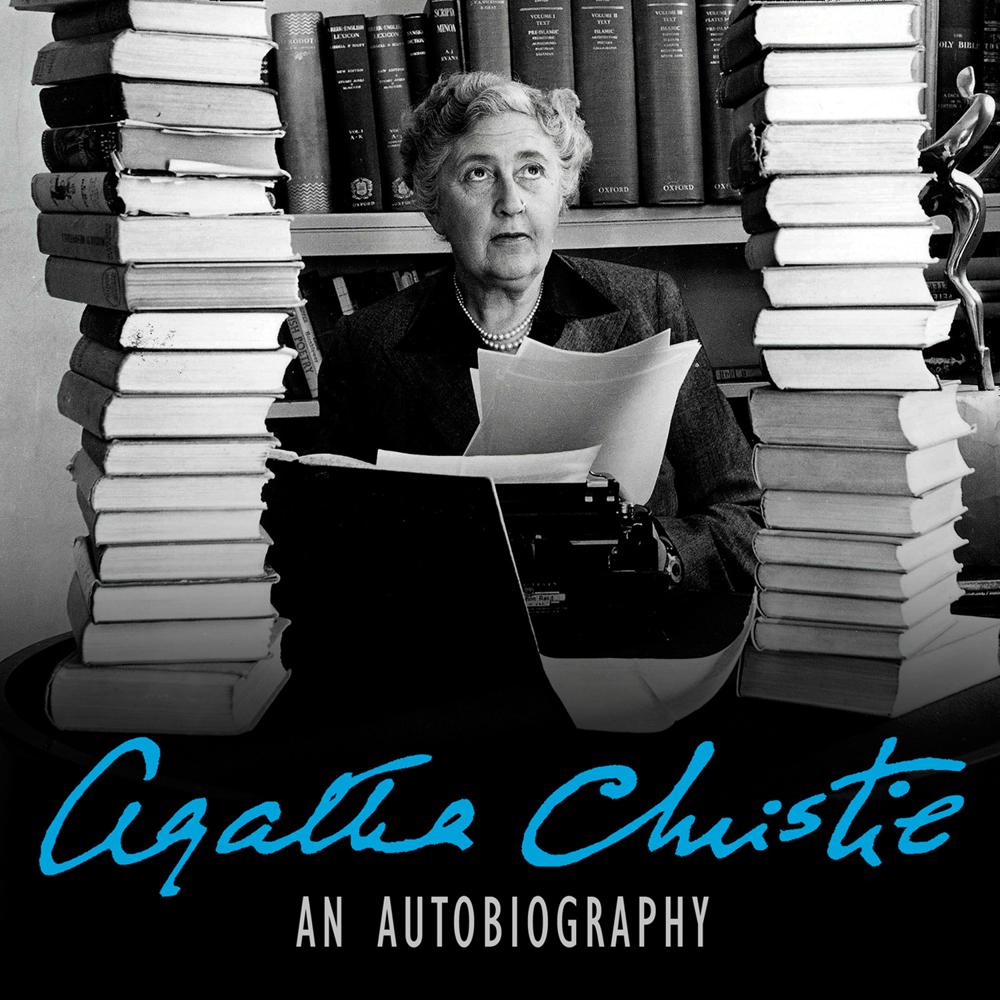 Agatha Christie’s ‘most absorbing mystery’ – her own autobiography.

Over the three decades since her death on 12 January 1976, many of Agatha Christie’s readers and reviewers have maintained that her most compelling book is probably still her least well-known. Her candid Autobiography, written mainly in the 1960s, modestly ignores the fact that Agatha had become the best-selling novelist in history and concentrates on her fascinating private life. From early childhood at the end of the 19th century, through two marriages and two World Wars, and her experiences both as a writer and on archaeological expeditions with her second husband, Max Mallowan, Agatha shares the details of her varied and sometimes complex life with real passion and openness.

‘Wonderfully easy to read and engrossing.’ The Times

‘The best thing she has ever written.’ Woman’s Own

‘Agatha Christie’s most absorbing mystery – the story of her own unusual life. She has put it all on record: her early romances; a broken (and a happy) marriage; strange events on the path to roaring success.’ Daily Mail

‘A wonderful book – written with a delight in the gradual unfolding of 75 years through the eyes of an exceptional old lady and writer.’ Financial Times