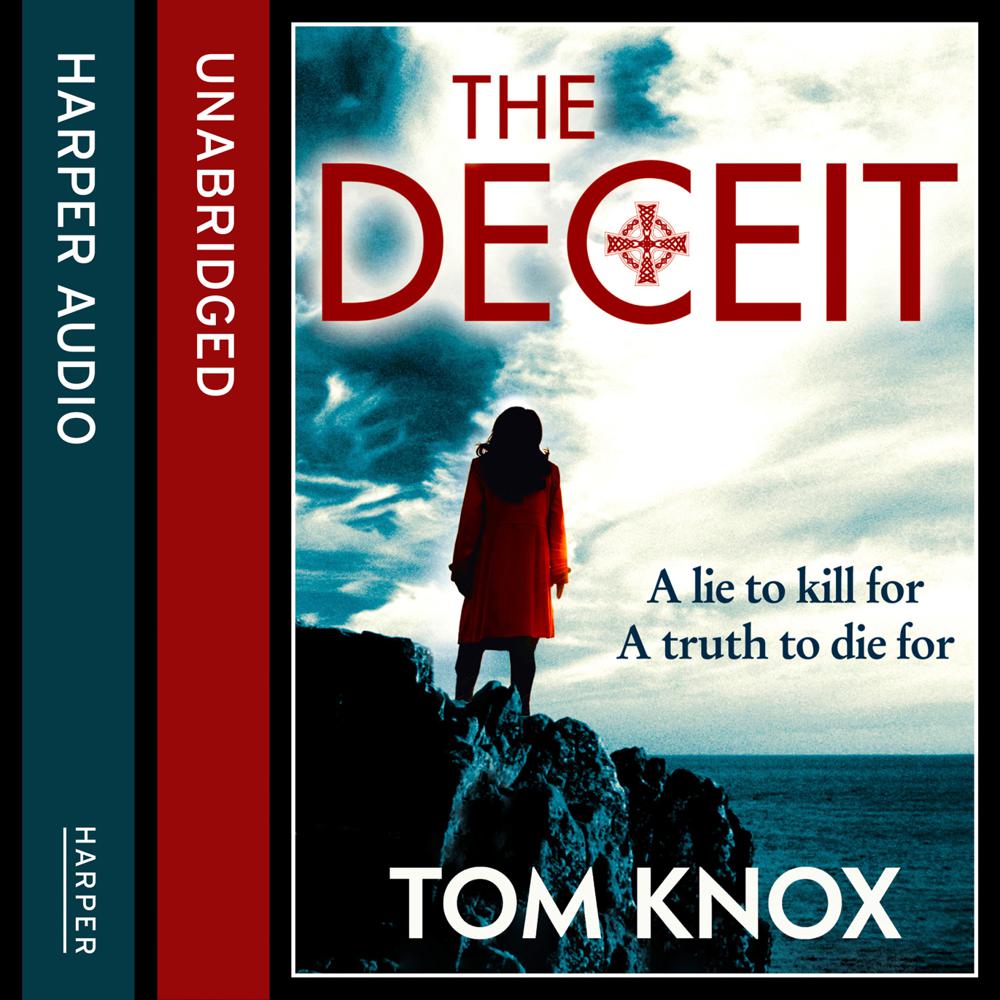 High-concept adventure thriller set in Egypt and Cornwall. What connects a lost hoard of ancient religious texts with a revival in satanic rituals? Perfect for fans of Wilbur Smith.

When a renowned historian is found dead in a cave in the Sahara, his former student Ryan Harper vows to find out what happened. Rumour suggests he’d uncovered a priceless religious text, obsessively hidden for centuries by a network of holy men.

Meanwhile, on Cornwall’s remote western moorlands disturbing rituals are taking place – rituals that appear to have Egyptian connections. Working the case, DI Karen Trevithick is caught up in a dangerous mystery that will threaten the person she loves most.

WILL SHAKE THE WORLD

With the help of filmmaker Helen Fassbinder, Ryan finds himself in a race against time to decipher the ancient text. Pursued across Egypt by those who would use its secrets to devastating effect, Ryan draws ever closer to an unspeakable truth. A truth that will expose the most shocking deceit the world has ever known…

'Tom Knox knows the DNA of an astonishing thriller. THE MARKS OF CAIN is a compelling and frightening novel, and it may well be the most controversial thriller since THE DA VINCI CODE. Action, history, religion, and genetics combine for a gripping read that will keep you reading late into the night.' Jeff Abbott, bestselling author of Panic and Fear

'Knox writes with a clean efficiency. The characters are nicely wrought … Best of all, Knox really knows his stuff and his discourses on ancient man, human sacrifice, demons of the mid-east and obscure pre-Judaic religions are all woven into the plot seamlessly. I'm reminded of why I always liked these type of books, because not only do the best ones grip and propel you through their pages but they also leave you a little more knowledgeable than when you started' Shotsmag