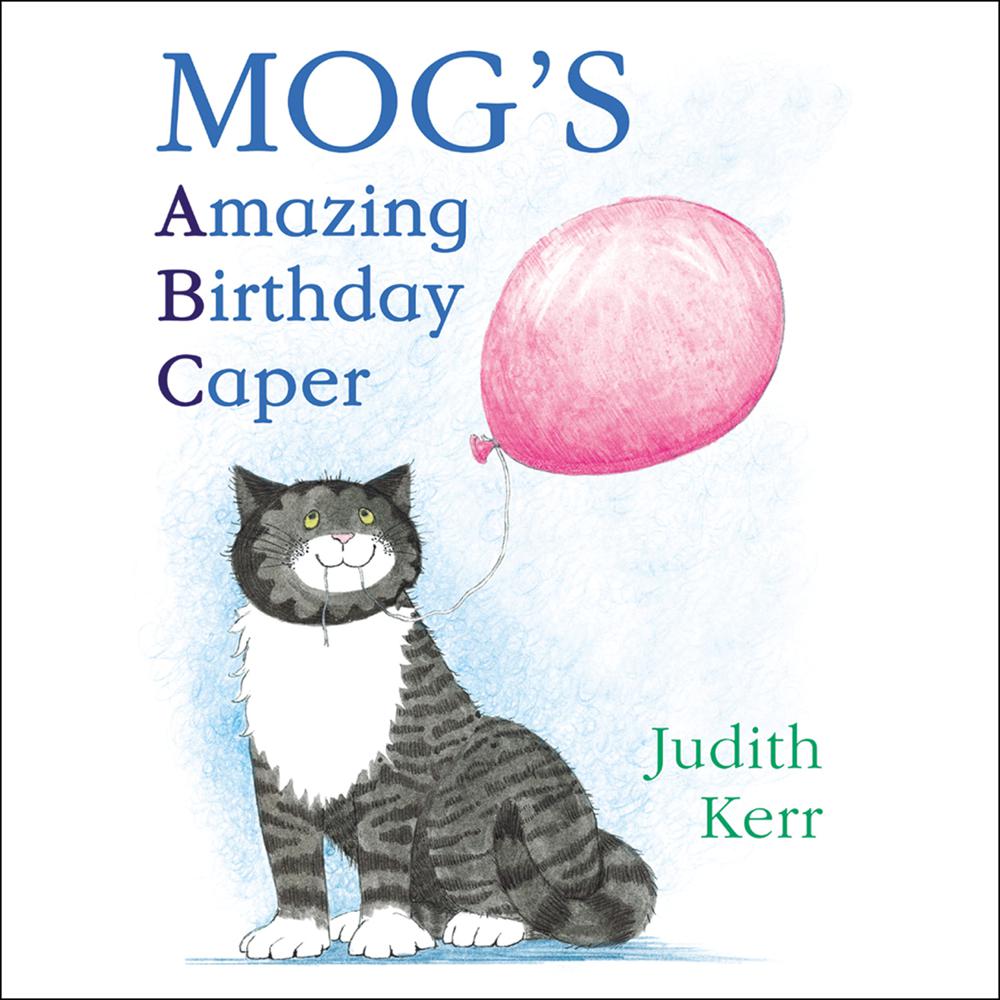 Share in fifty years of a really remarkable cat…

Mog is everyone’s favourite family cat! Join her in this warm-hearted and funny alphabet adventure, when everything goes wrong at a birthday party… Read by the wonderful Andrew Sachs!

Celebrate the fiftieth anniversary of Mog the Forgetful Cat with special anniversary editions of her much-loved adventures.

From the creator of The Tiger Who Came to Tea and Mog the Forgetful Cat comes a delightful family adventure about a really remarkable cat! Read by the wonderful Andrew Sachs.

On the day of Debbie’s birthday party, Mog sets off on an adventure through the alphabet, filled with dragons in the dark and the jaguar with a jug of jelly. M is for Mog, but also for the mad mouse monster! The perfect Mog adventure for learning the alphabet.

Mog the Forgetful Cat was first published fifty years ago, and Mog has been delighting children all over the world with her adventures ever since. These books are the perfect gifts for boys, girls and families everywhere!

Praise for Mog:
‘Since her debut in 1970, Mog has become… a national hero.’ Junior Magazine

‘A firm favourite on children's bookshelves’ The Telegraph

‘Mog is a star, she really is. I can't recommend her highly enough. Someone should give that cat a medal, or an egg for breakfast.’ The Bookbag

‘Delightful stories about the family cat with attitude.’ The Guardian

Praise for Judith Kerr:
‘One of the best authors a child of 3+ could encounter.’ The Times

“It’s no surprise Judith’s work is still popular. It owes nothing to the vagaries of style or fashion. Her warmth and humanity are timeless.” Michael Foreman