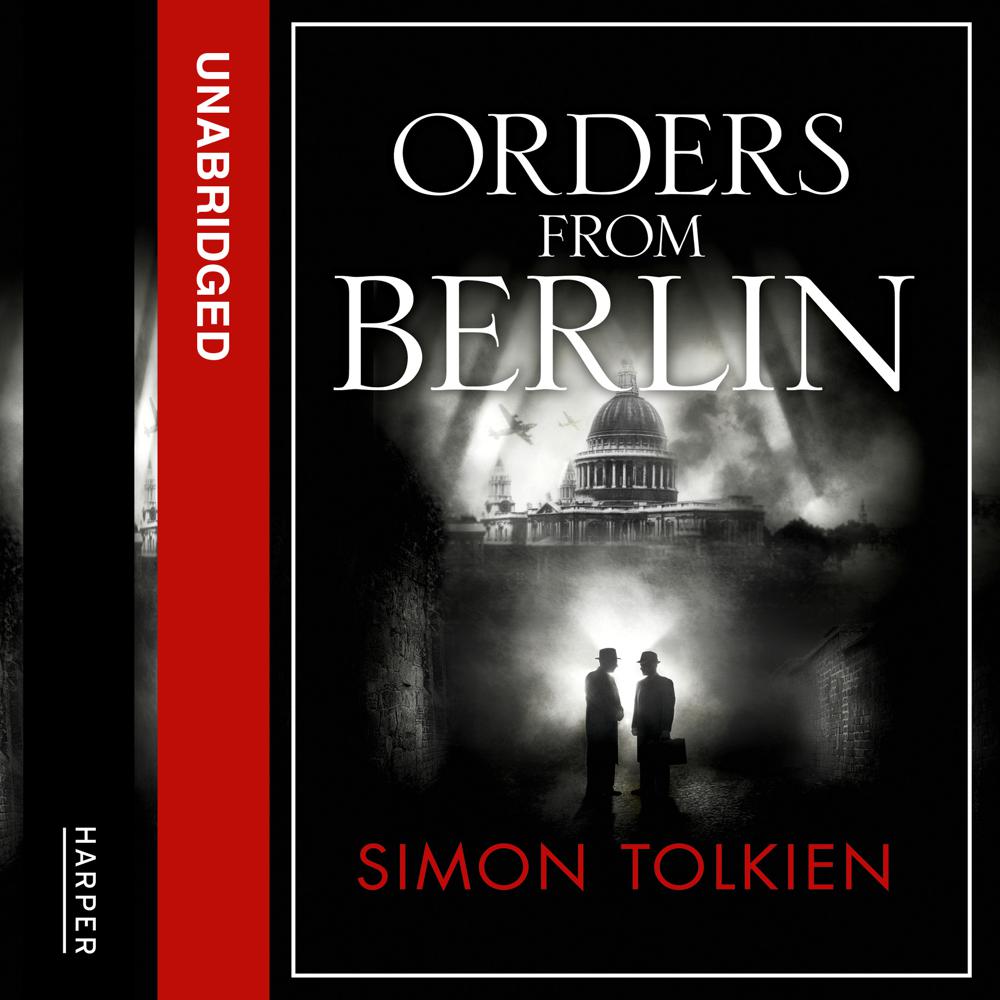 An ingenious thriller in which young Detective Constable Trave uncovers a sophisticated plot at the heart of MI6 to assassinate Churchill and bring the Second World War and the whole Allied effort to an untimely end.

It’s 1940, and Bill Trave is a Detective Constable in his early thirties working in West London. France has fallen and the capital is being bombed both day and night – it seems against all odds that Britain can survive the onslaught. Almost single-handedly Winston Churchill maintains the country’s morale, with the German enemy convinced that his removal would win them the War.

Albert Morrison, a rich widower forced into early retirement by failing eyesight, is stabbed to death in his Chelsea flat. His only daughter, Ava, tells Trave that she would read the newspapers to him every evening, and the night before his death he had become suddenly excited when she read him an obscure obituary notice.

At Morrison’s funeral, Ava learns from an old colleague that her father worked for MI6 before the War. The obituary notice was a coded message preparing for an assassination, although it does not specify the target. Trave realizes that there is a Nazi double agent within MI6, with a plan to assassinate Churchill and to set up another agent to take the blame. He is in a race against time to save Churchill, for if he fails, Britain’s entire war effort could be at stake…

‘Tolkien’s writing is quietly impressive; his atmosphere of the blitzed capital superb.’ The Times

‘Half Christie and half Grisham.’ Los Angeles Times