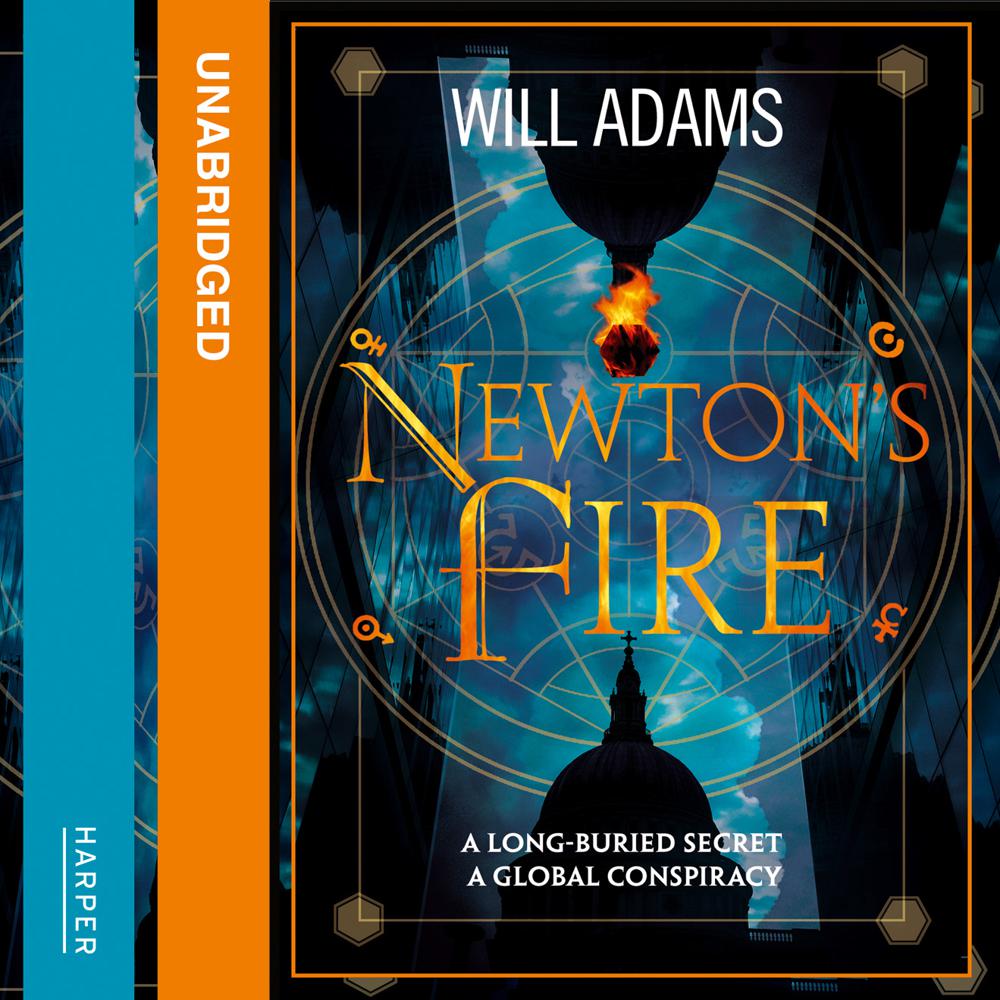 A breathtaking thriller which weaves history and religion with action, adventure and apocalypse…

Luke Hayward is adrift. Blacklisted out of academia, he is in no position to refuse when a client asks for his expert help in recovering some lost Isaac Newton papers.

But a chance discovery in a dusty attic plunges Luke into a race to uncover the truth behind some seemingly random scribblings - a race which pits Luke against a fundamentalist madman with dangerously powerful friends.

Luke discovers connections between Oxford, London and the Old City of Jerusalem in a breathless chase to uncover a secret hidden in the eccentric ramblings of a mathematical genius; a secret that, in the wrong hands, could be used to spark the holy war to end all holy wars…

Praise for The Eden Legacy:

Praise for The Alexander Cipher:

‘The action crackles along’ Daily Mail

‘A fast-moving, finely crafted, intelligent action-adventure that delivers on all fronts. Pick it up, settle back, and enjoy the ride.’ Raymond Khoury