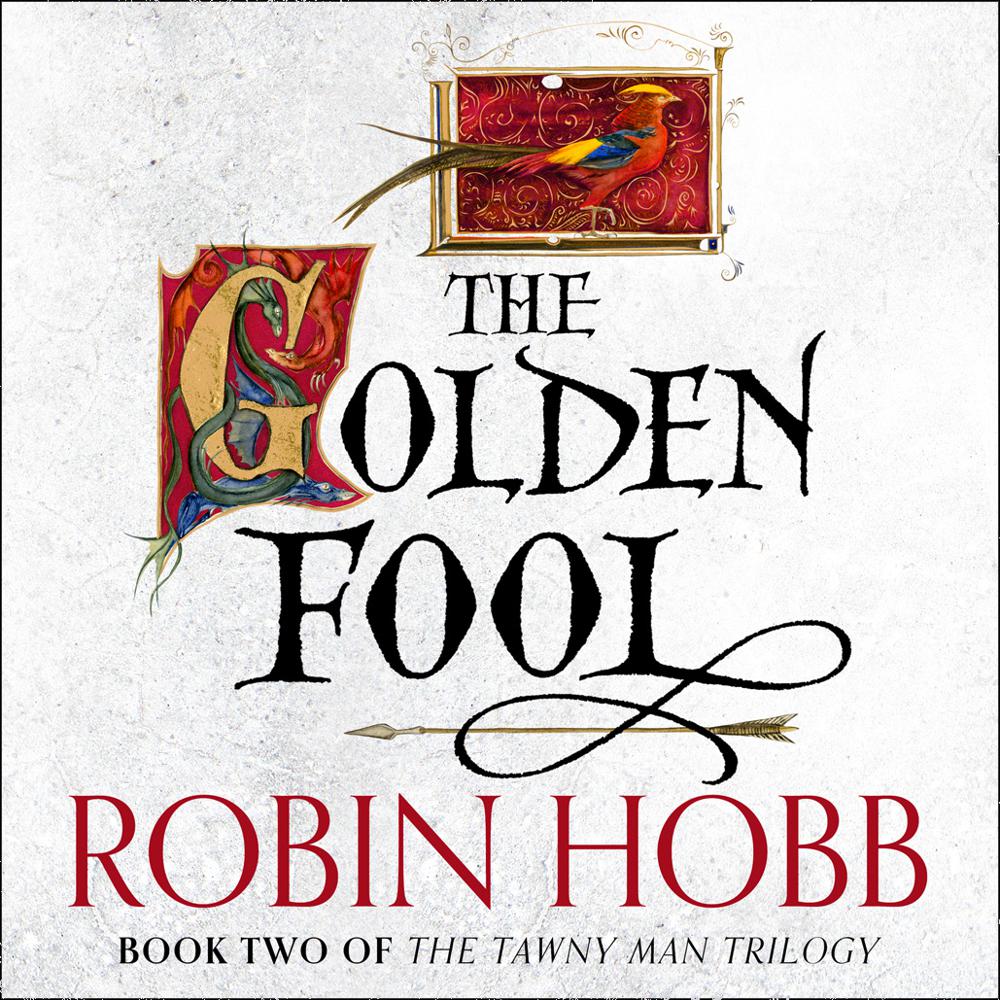 The second in the thrilling fantasy series returning readers to the Six Duchies and the magical world of the Farseers, from the author of the bestselling Assassin’s Apprentice.

Fitz has succeeded in rescuing Prince Dutiful from the clutches of the Piebald rebels, and has returned with him to Buckkeep castle. With Dutiful safe again, Queen Kettricken can proceed with plans to marry him to the Outislander princess, Elliania, but with tensions building among the peoples of the Six Duchies over Kettricken’s tolerance of the Wittted, even Buckkeep is no longer safe. A reluctant Fitz is assigned to protect the young prince, and also train him in the Skill, and in doing so he finally makes contact not only with his estranged daughter, Nettle, but with someone in Buckkeep who may possess a greater Skill talent than Fitz. And who may represent a terrible threat to the Farseers. Meanwhile, Elliania arrives, and before she will accept Prince Dutiful’s betrothal challenges him to undertake an impossible quest. He must kill a legendary Outislander dragon.