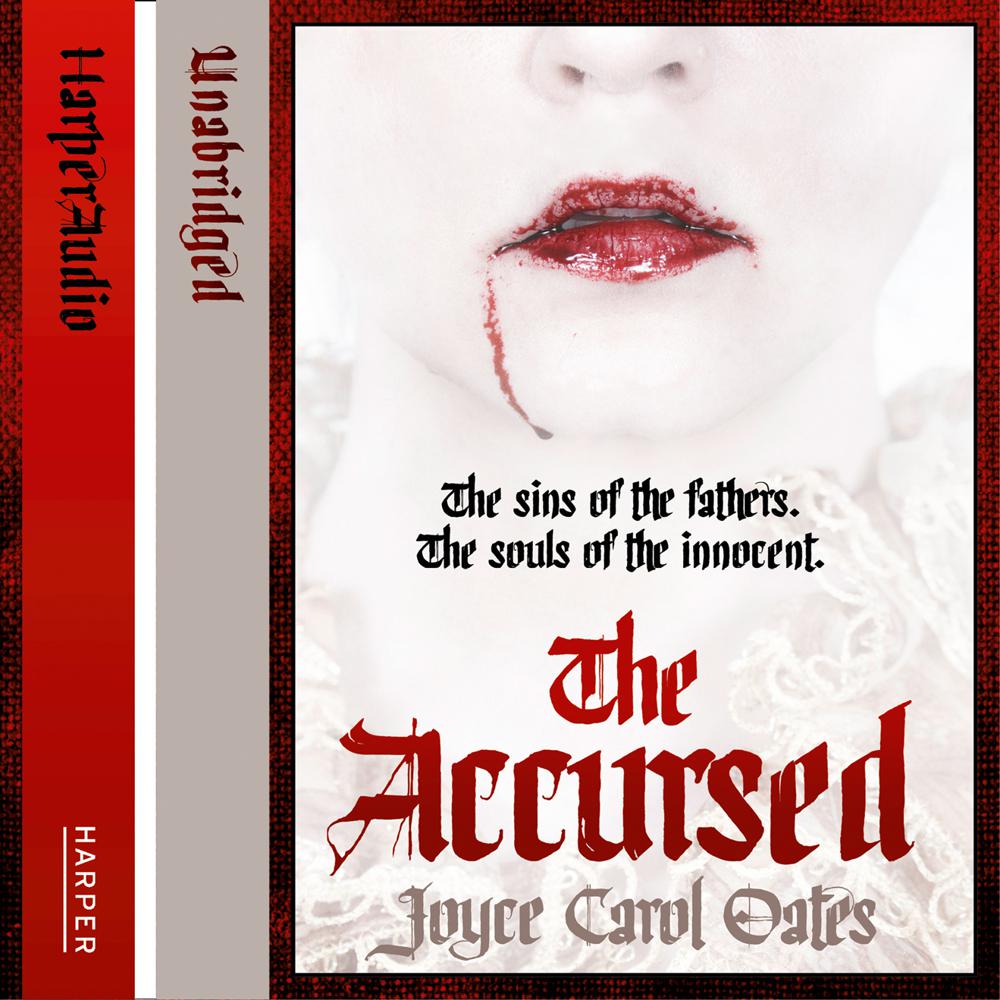 Princeton, New Jersey at the turn of the 20th century: soon-to-be commander-in-chief Woodrow Wilson is president of Princeton University. On a neighbouring farm, muck-raking novelist Upton Sinclair, enjoying the success of The Jungle, has taken up residence with his family. Grover Cleveland, fresh out of his second term in the White House has retired to town for a quieter life. Meanwhile, the elite families of Princeton have been beset by a powerful curse—their daughters are disappearing. A young bride on the verge of the altar is seduced and abducted by a dangerously compelling man—a shape-shifting, vaguely European prince who might just be the devil. In the Pine Barrens on the edge of town, a mysterious and persuasive evil takes shape.

When the bride's brother sets out against all odds to find her, his path will cross those of Princeton's most formidable people, from presidents past to its brightest literary luminaries, from Mark Twain to Jack London, as he navigates both the idyllic town and the Dante-esque landscape of the Barrens.

An utterly fresh work from Oates, THE ACCURSED marks new territory for the masterful writer–narrated with her unmistakable psychological insight, it combines beautifully transporting historical detail with chilling fantastical elements to stunning effect.

‘Oates has written what may be the world’s first postmodern Gothic novel…It’s dense, challenging, problematic, horrifying, funny, prolix and full of crazy people. You should read it. I wish I could tell you more…feverishly entertaining’ Stephen King, New York Times Book Review

‘A belated candidate for the Great Oates Novel … a big, mad, colourful romp, respectful of the literary traditions in which it participates, leavened with a piquant humour. It may not be the definitive work to crown the singularly fascinating Oates oeuvre but, for the uninitiated, it is a great place to begin’ Financial Times, David Evans

‘Enthralling … it is both a commentary on the art of Gothic fiction, and a marvellously sustained piece of Gothic writing itself. We await the next novel with renewed excitement. We will not have to wait long’ Stephen Abell, Sunday Telegraph

‘Oates is not a genre writer, but like most writers sincerely engaged in the job of telling stories, she isn’t afraid of genre motifs, and “The Accursed” is packed to the gills with them: ghouls, succubi, vampires, body snatchers, a plague of snakes consorting with schoolgirls, child-devouring beasts in the night…a large number of the narrative riffs are powerful and absorbing…it’s clear throughout these six hundred-plus pages that, as always, Oates intimately knows her characters and the worlds they inhabit’ Literary Review