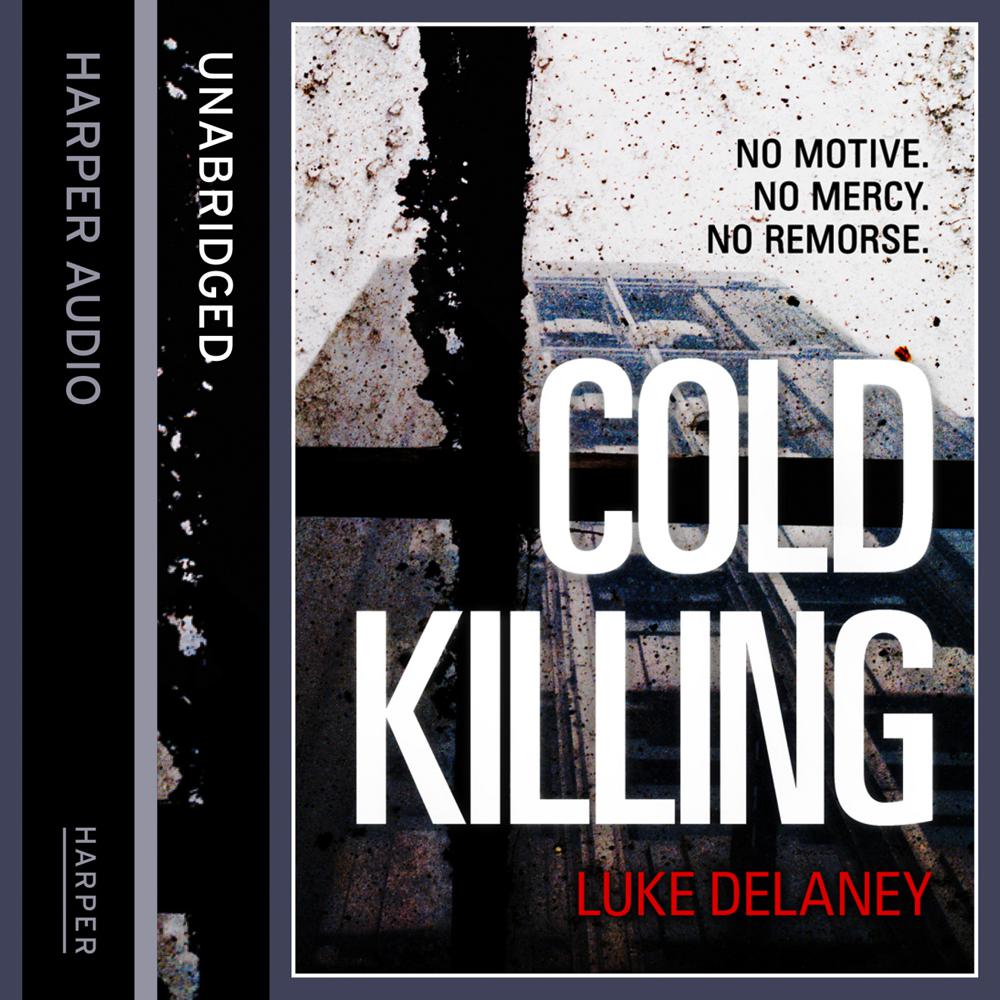 DI Sean Corrigan is not like other detectives. The terrible abuse he suffered in childhood hasn’t stopped him enjoying family life with his wife and two daughters, or pursuing an impressive career with South London’s Murder Investigation Unit. But it has left him with an uncanny ability to identify the darkness in others – a darkness he recognises still exists deep within his own psyche and battles to keep buried there.

Now Sean’s on the trail of the most dangerous killer he’s ever encountered. The perpetrator has no recognisable MO, leaves no forensic evidence and his victims have nothing in common. But Sean knows they were all murdered by the same man. Now all he has to do is find the evidence, convince his bosses and stop the killing … before his adversary gets too close to home…