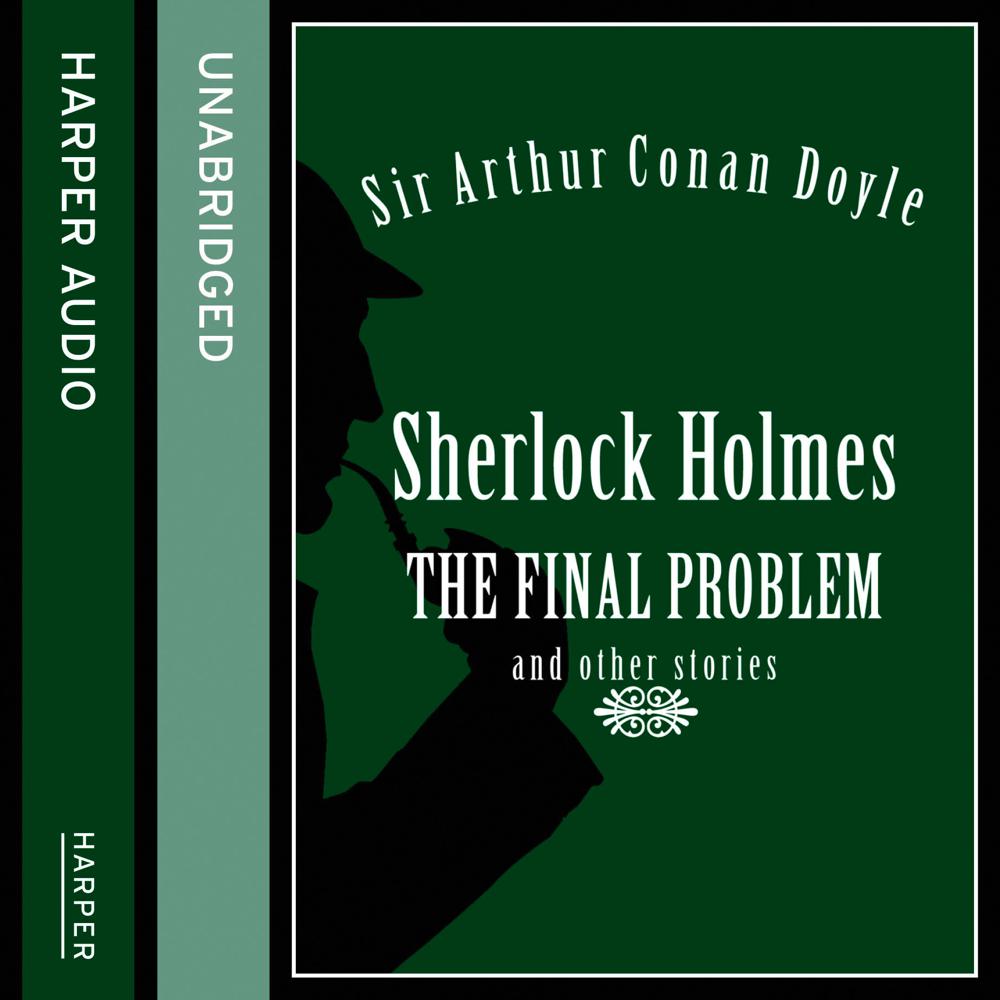 Four classic Sherlock Holmes stories read by Basil Rathbone, in which the great detective matches wits with Professor Moriarty, the Napoleon of Crime, in a chase across Europe.

The Final Problem appears to be the detective’s last case. Here, diabolical Professor Moriarty, ‘the Napoleon of Crime’, and Holmes match wits in a chase across Europe. A clever ruse is used to cover a bank robbery in The Redheaded League, and a crowned head of Europe seeks the return of potentially damaging love letters in A Scandal in Bohemia. Finally, in Silver Blaze, a great race horse has apparently ‘disappeared’ without a trace.

Contains:
The Final Problem
The Redheaded League
A Scandal in Bohemia
Silver Blaze