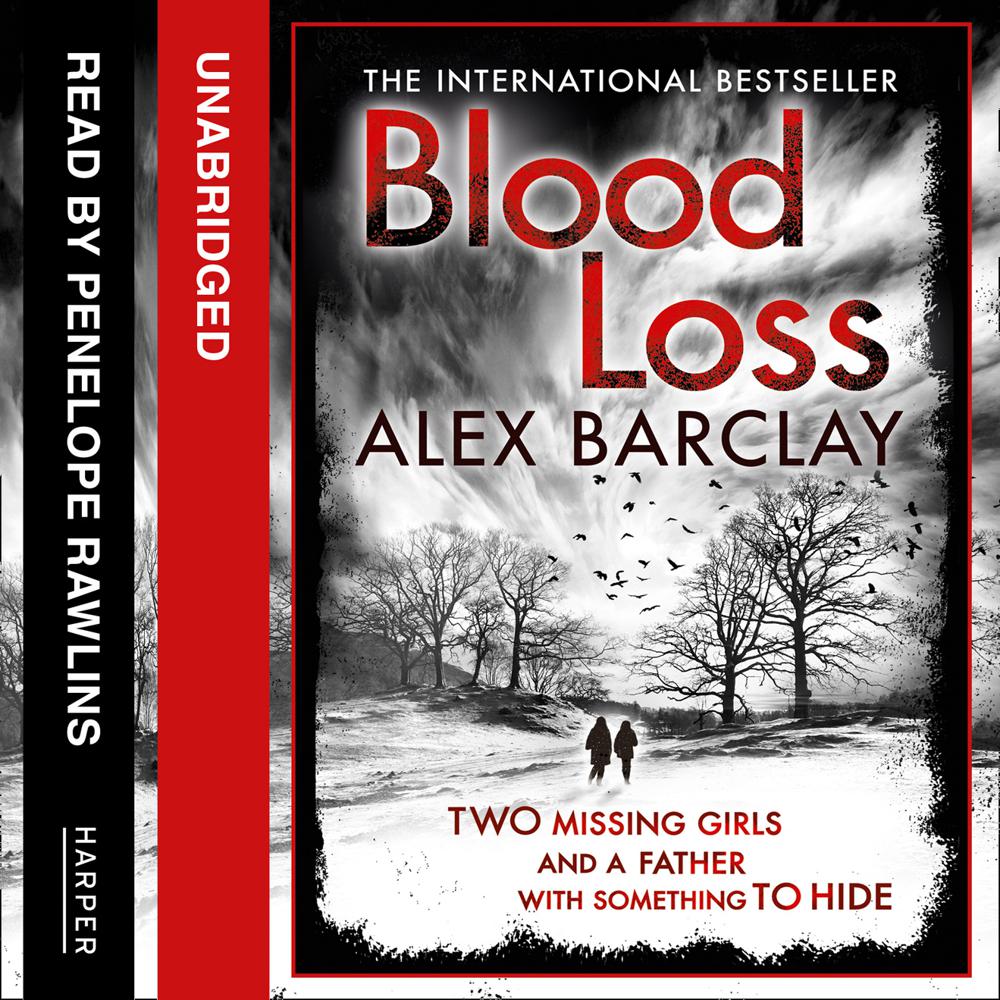 OUT OF SIGHT
When a teenage girl is found beaten and raped in the grounds of a derelict asylum, FBI agent Ren Bryce is called in to assist. But she is soon diverted to a missing persons’ case when an eleven-year-old girl and her teenage babysitter vanish without a trace from their hotel room.

OUT OF MIND
Faced with conflicting evidence and inconsistent witnesses, Ren works obsessively to unravel the dark family secrets at the heart of the case, before it’s too late…

OUT OF CONTROL
Determined to uncover the truth, Ren’s behaviour becomes increasingly reckless. Putting her own safety at risk, she enters a world where innocent lives are ruined for profit … and kidnap, rape and murder are all part of the deal.

‘Blood Loss is cleverly paced, with Barclay drawing out the suspense but giving you just enough information to keep you hooked’ Hot Press

‘Tense, no-punches-pulled thriller that will have you on the edge of your deckchair.’ Woman and Home