Llama Drama - In It To Win It!
Rose Impey, Illustrated by Ali Pye, Read by Eric Meyers 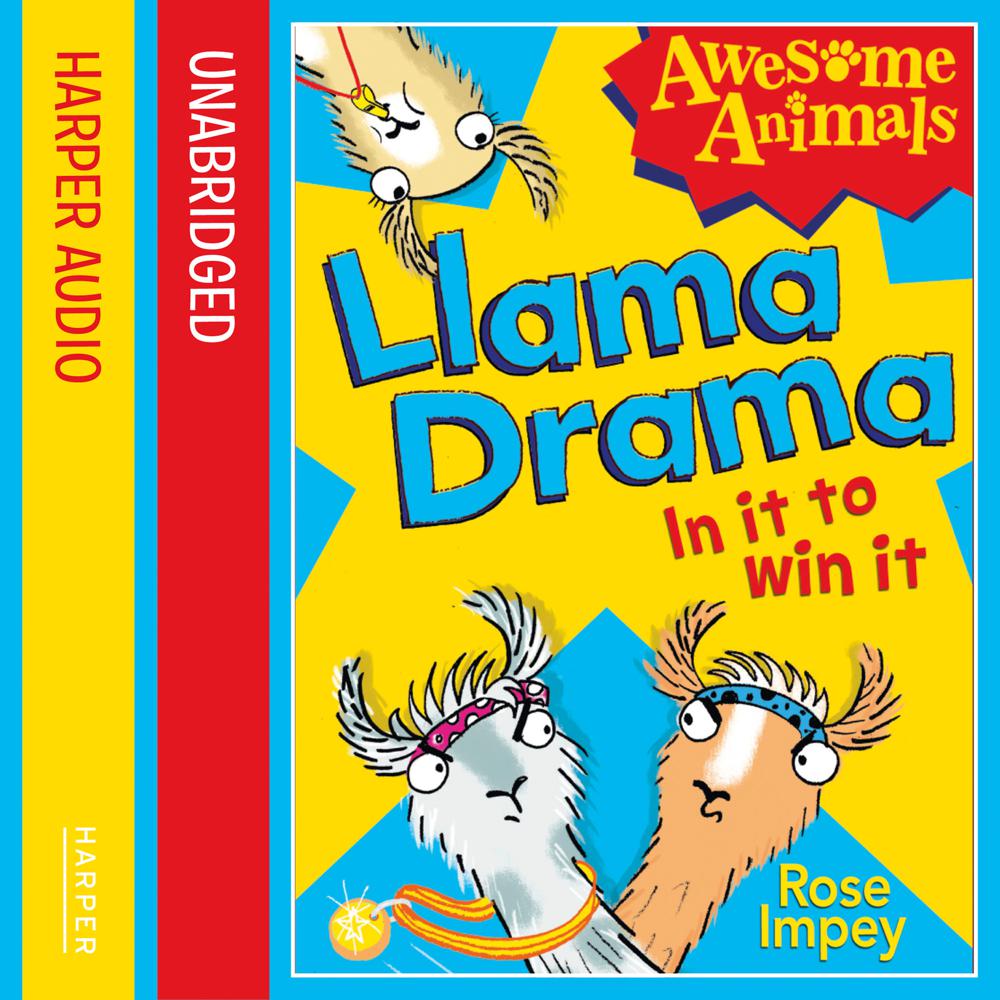 The seventh animal in the hilarious AWESOME ANIMALS series – awesome adventures with the wildest wildlife.

Watch out for Larry the drama-loving llama in the next instalment of the wonderful AWESOME ANIMALS series.