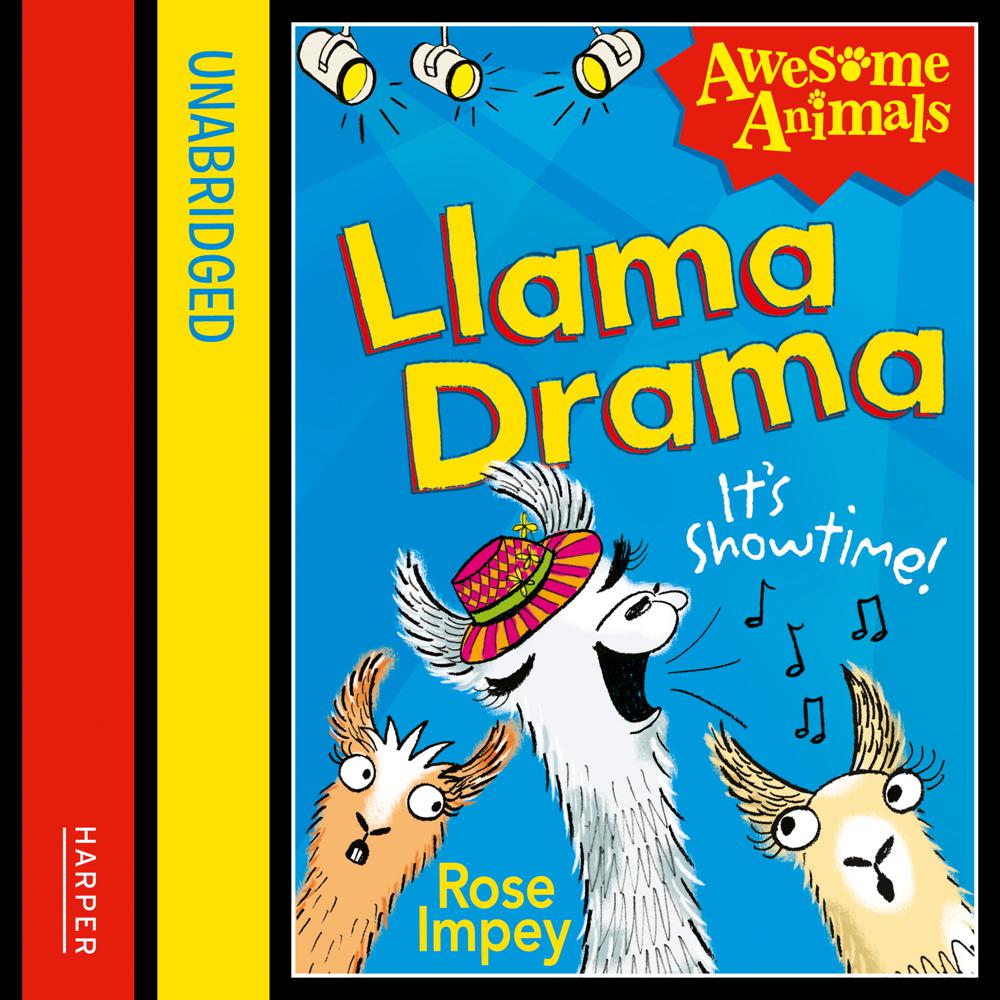 The seventh animal in the hilarious AWESOME ANIMALS series – awesome adventures with the wildest wildlife.

It’s a HUGE surprise when Farmer Palmer chooses Lewie the llama to guard his new lambs. It’s the most important job on the farm and everyone thought he’d pick the biggest strongest, loudest llama.

Lewie is the best at singing and dancing but is he a match for a cunning coyote?