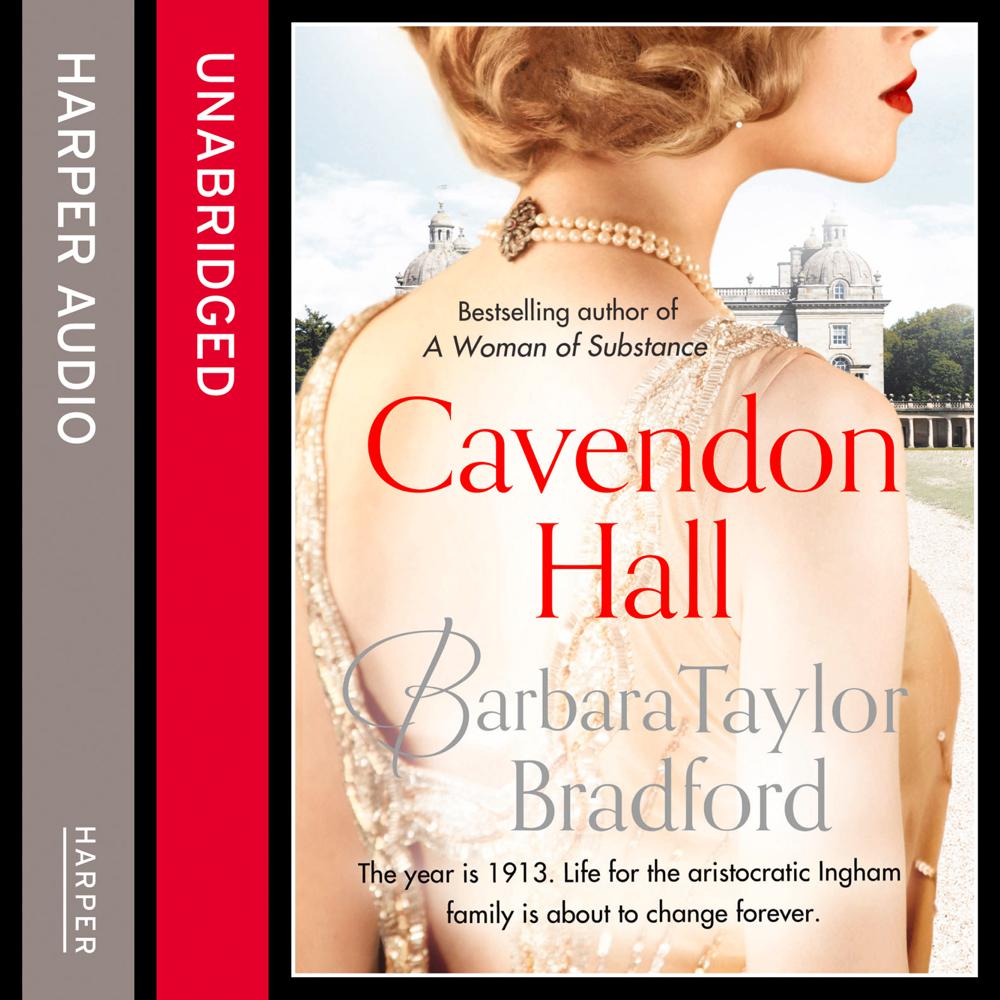 BTB at her superb best. A sweeping saga set around the aristocratic Ingham family of Cavendon Hall and the Swanns who serve them, set on the eve of World War 1.

Two entwined families: the aristocratic Inghams and the Swanns who serve them

A society beauty: Lady Daphne Ingham is the most beautiful of the Earl’s daugthers. Being presented at Court and then a glittering marriage is her destiny.

But in the summer of 1913, a devastating event changes her future forever, and puts the House of Ingham at risk. Life as the families of Cavendon Hall know it – Royal Ascot, supper dances, grouse season feasts – is about to alter beyond recognition as the storm clouds of war gather.

‘A stately home, a dangerous secret and two families whose fates have been intertwined for generations…a gripping period piece set on the brink of the Great War. Exquisite escapism of the highest order’ The Lady

‘Few novelists are as consummate as Barbara Taylor Bradford at keeping the reader turning the page. She is one of the world’s best at spinning yarns’
Guardian