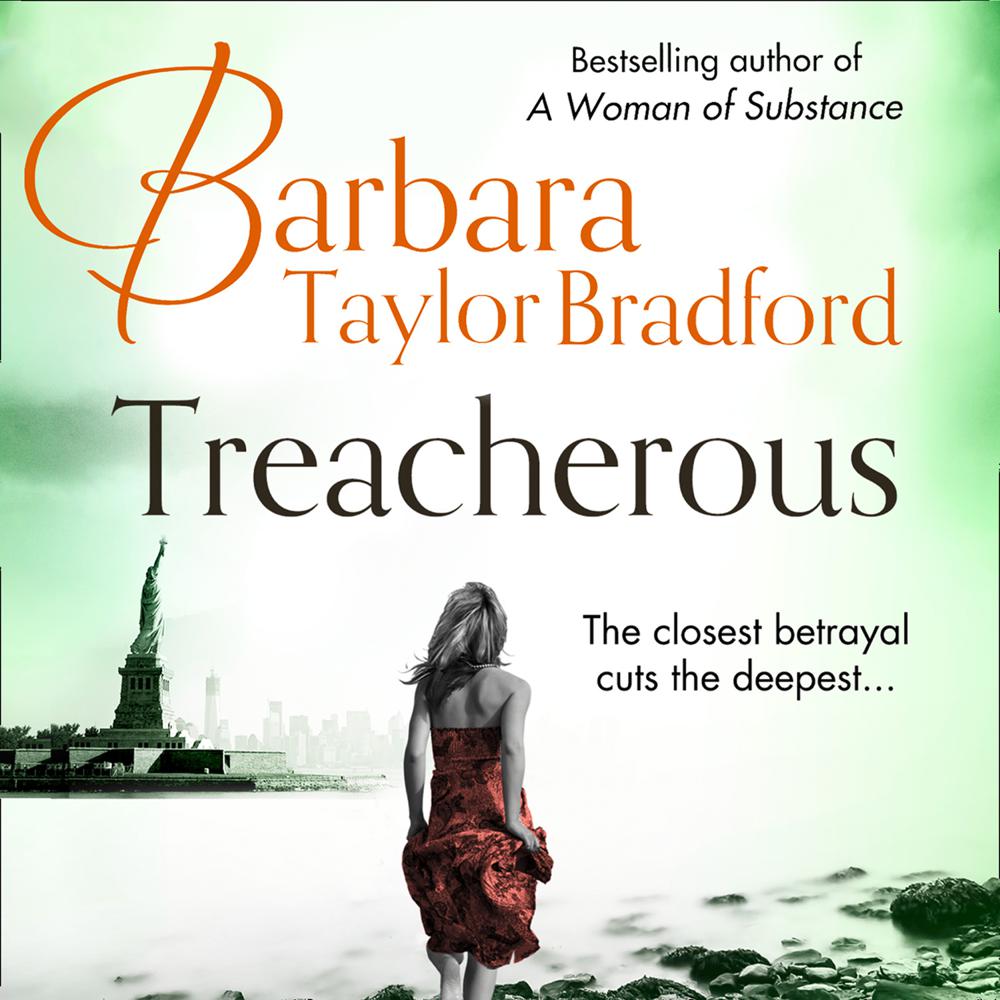 SHORT-LENGTH NOVELLA exclusive on EBOOK and AUDIO only. Secrets, lies and betrayal collide in the gripping new novella from the incomparable Barbara Taylor Bradford.

What would you do if you discovered that your best friend could be your worst enemy?

Hayley Martin and Fiona Chambers have been best friends since they were ten. From the moment that beautiful Fiona stood up to the school bullies for Hayley, the misfit, the two have been inseparable. Twenty years on, they still share everything, and even run their own business together.

Until a dark secret threatens to test their loyalty to breaking point…Is anyone really who they appear to be?