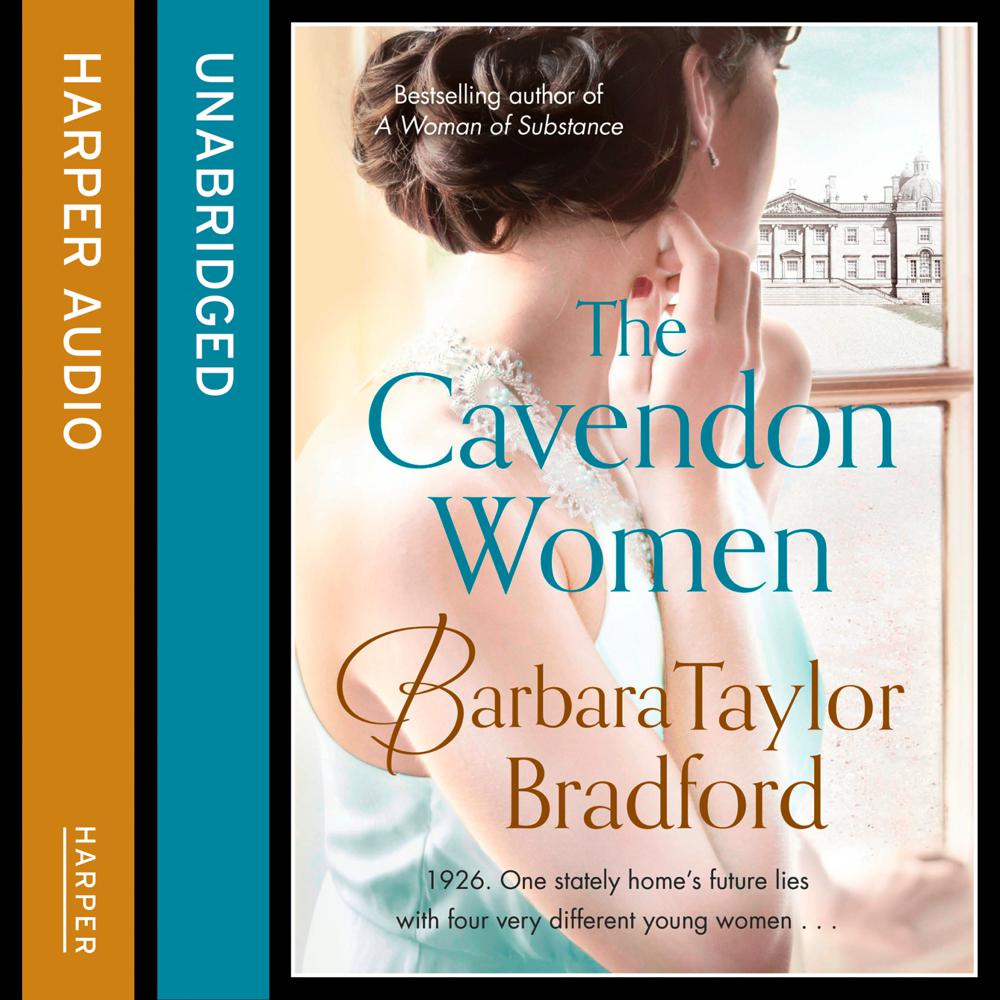 A sweeping, multi-generational saga for fans of Downton Abbey, set around the stately home of Cavendon Hall as the roaring twenties change the family’s fortunes forever.

On a summer weekend in 1926 the Ingham family gathers at Cavendon Hall, the great house in Yorkshire that has been their family home for centuries, summoned by the Earl. With them are the Swanns who have served the house for generations – and know all their secrets.

The estate is under threat: the aftermath of the Great War has left Cavendon facing ruin. Its heir is pushing for divorce so he can follow his heart. And the Earl has a surprise of his own.

Four young women from both sides of the house will be the ones to shape its future – Daphne, fighting to modernise her ancestral home; Cecily Swann, forging a path as a fashion designer in London; Deidre, the career girl, and Dulcie, the outspoken debutante. They will change the estate’s future for good or ill as the roaring twenties burn towards the Great Depression. Nothing will ever be the same again…