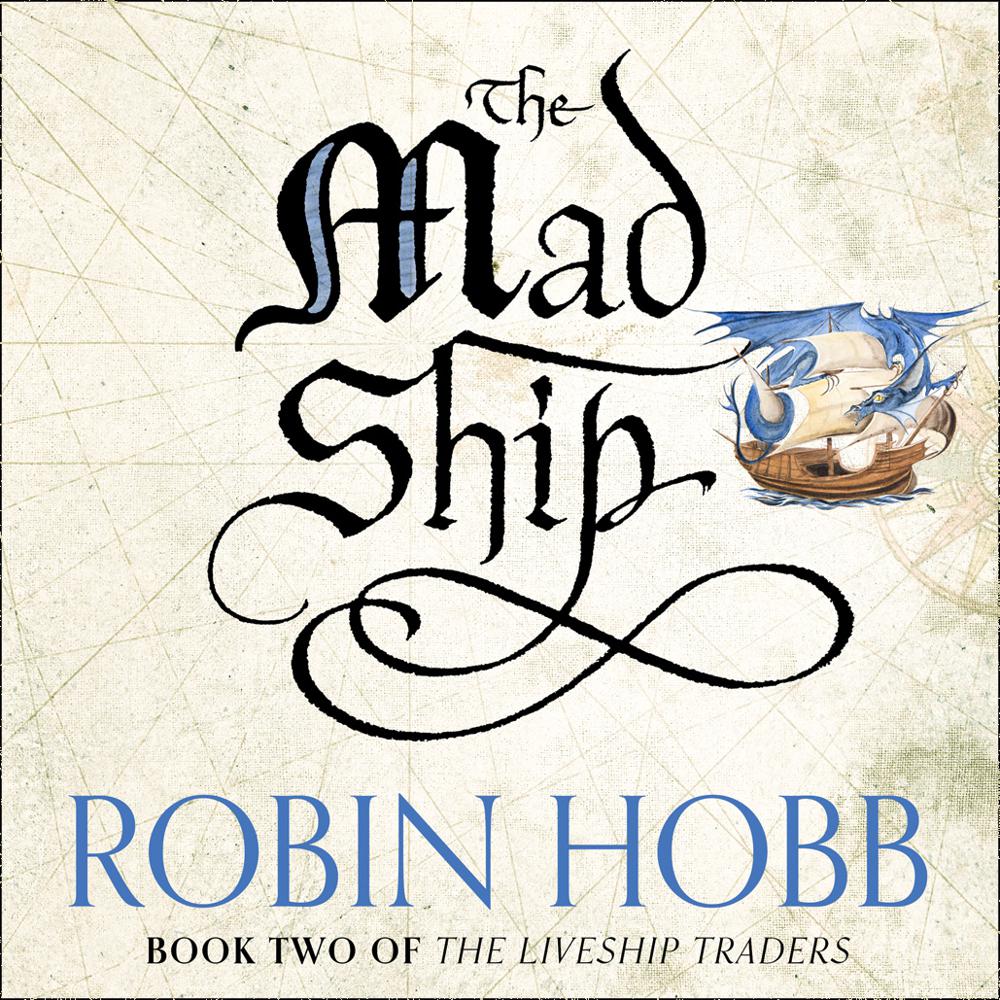 The second volume in this superb trilogy from the author of The Farseer trilogy continues the dramatic tale of piracy, serpents, love and magic.

Althea Vestrit has found a new home aboard the liveship Ophelia, but lives only to reclaim the Vivacia as her rightful inheritance. However, Vivacia has been captured by the pirate, ‘King’ Kennit, and is acquiring a keen bloodlust.

Bingtown becomes embroiled in a violent political upheaval against the corrupt Jamaillian leader, while the fading fortunes of the Vestrit family lead Malta deeper into the magical secrets of the mysterious Rain Wilds Traders.

Beyond Bingtown, enigmatic wood-carver Amber dreams of re-launching the Paragon, The Mad Ship, despite the history of death and despair that surrounds him.

'Hobb is a remarkable storyteller.'
Guardian.