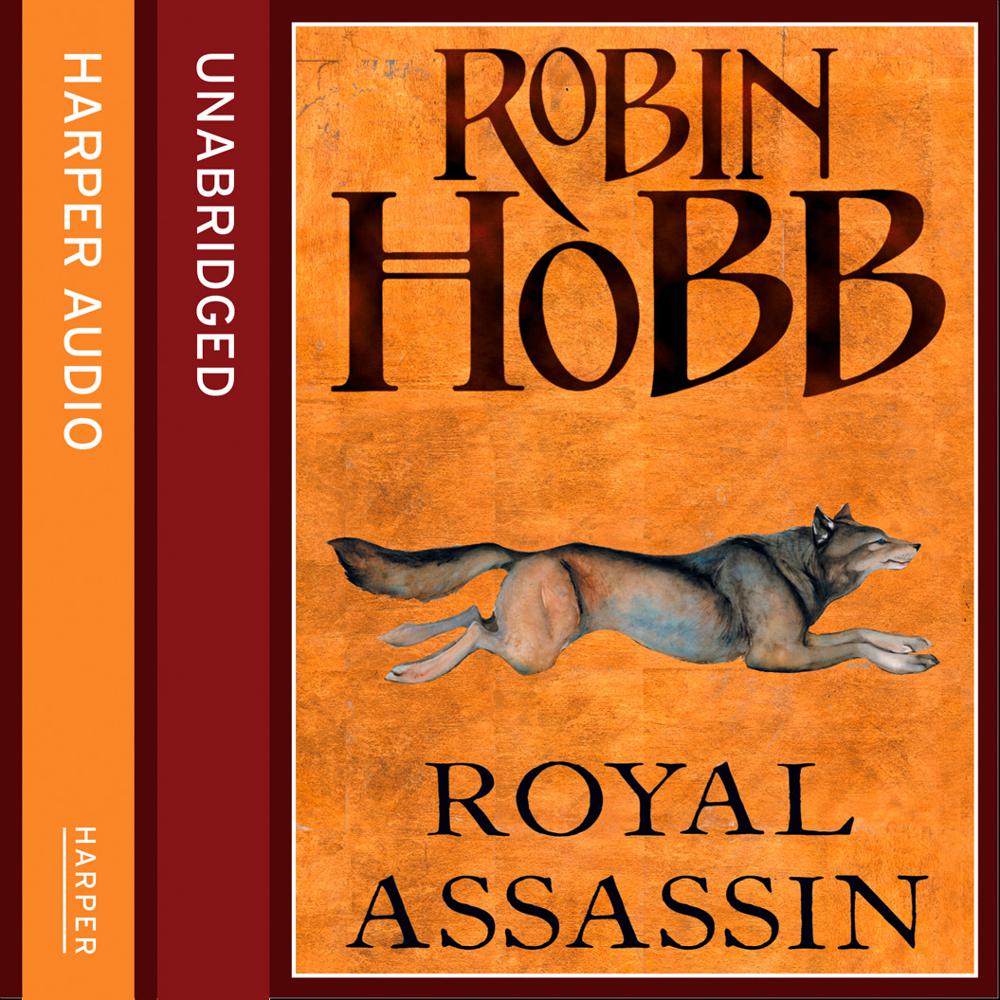 We are here Fitz, you and I, to change the future and the world…

Fitz dreams of Red-Ship Raiders sacking a coastal village, leaving not a single man, woman or child alive. Tortured by this terrible vision he returns to the Six Duchies court where all is far from well.

King Shrewd has been struck down by a mysterious illness and King-in-waiting, Verity, spends all his time attempting to conjure storms to confuse and destroy the Red-Ship Raiders. And when he leaves on an insane mission to seek out the mystical Elderings, Fitz is left alone and friendless but for the wolf Nighteyes and the King’s Fool with his cryptic prophesies.

'Hobb is one of the great modern fantasy writers … what makes her novels as addictive as morphine is not just their imaginative brilliance but the way her characters are compromised and manipulated by politics.'
The Times

‘In today’s crowded fantasy market Robin Hobb’s books are like diamonds in a sea of zircons’
George R.R. Martin