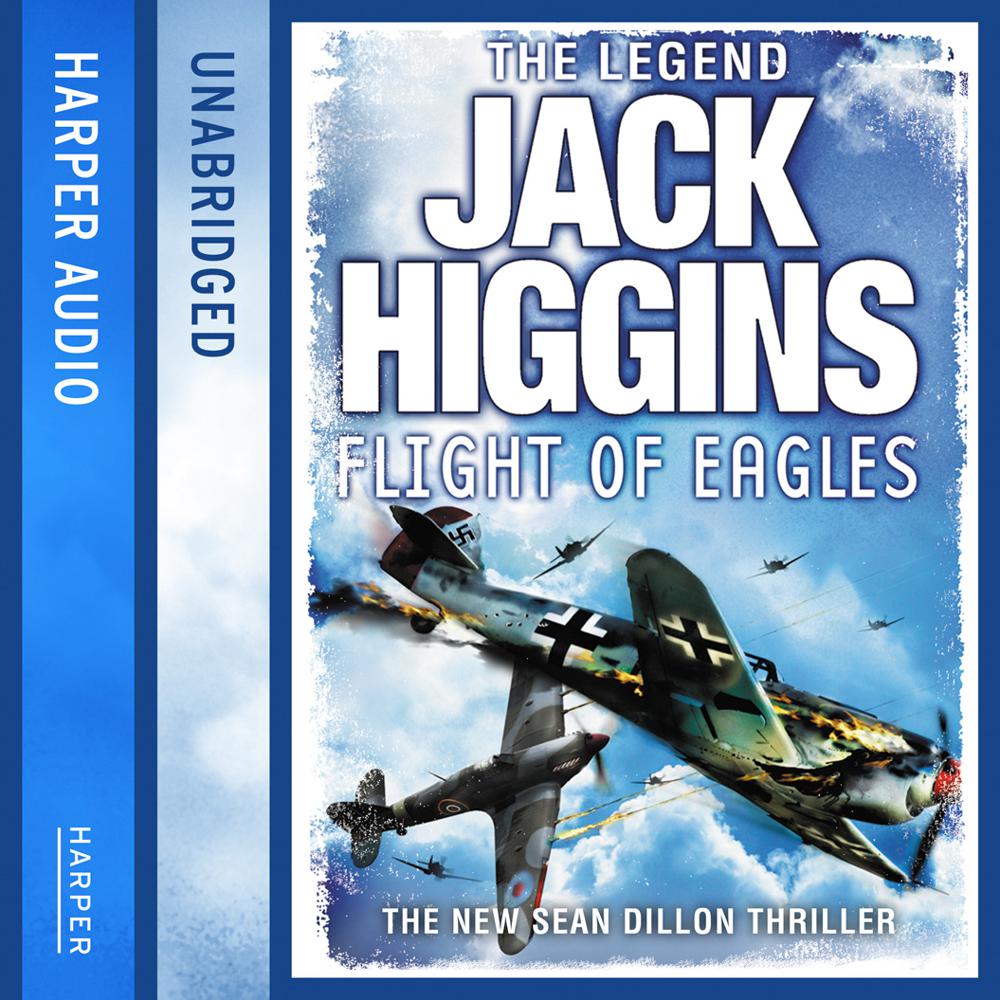 Born in the United States but separated since they were boys, twin brothers Max and Harry Kelso found themselves fighting on opposite sides when the Second World War broke out, Max as one of the Luftwaffe’s most feared pilots, Harry as a Yank ace in the RAF…

In the early days of World War Two, nations were forced to choose sides in the epic battle that would change history forever. But for two brothers, fate had already made the choice.

Separated as boys, Max and Harry Kelso have grown up to become ace fighter pilots – Max as one of the Luftwaffe’s most feared pilots, and Harry as a Yank with the RAF. Now, the machinery of war has set in motion an intrigue so devious, so full of danger, that they will be forced to question everything they value: their lives and ultimately their loyalties.

Against impossible odds, it is their courage alone that will decide the course of the war itself…