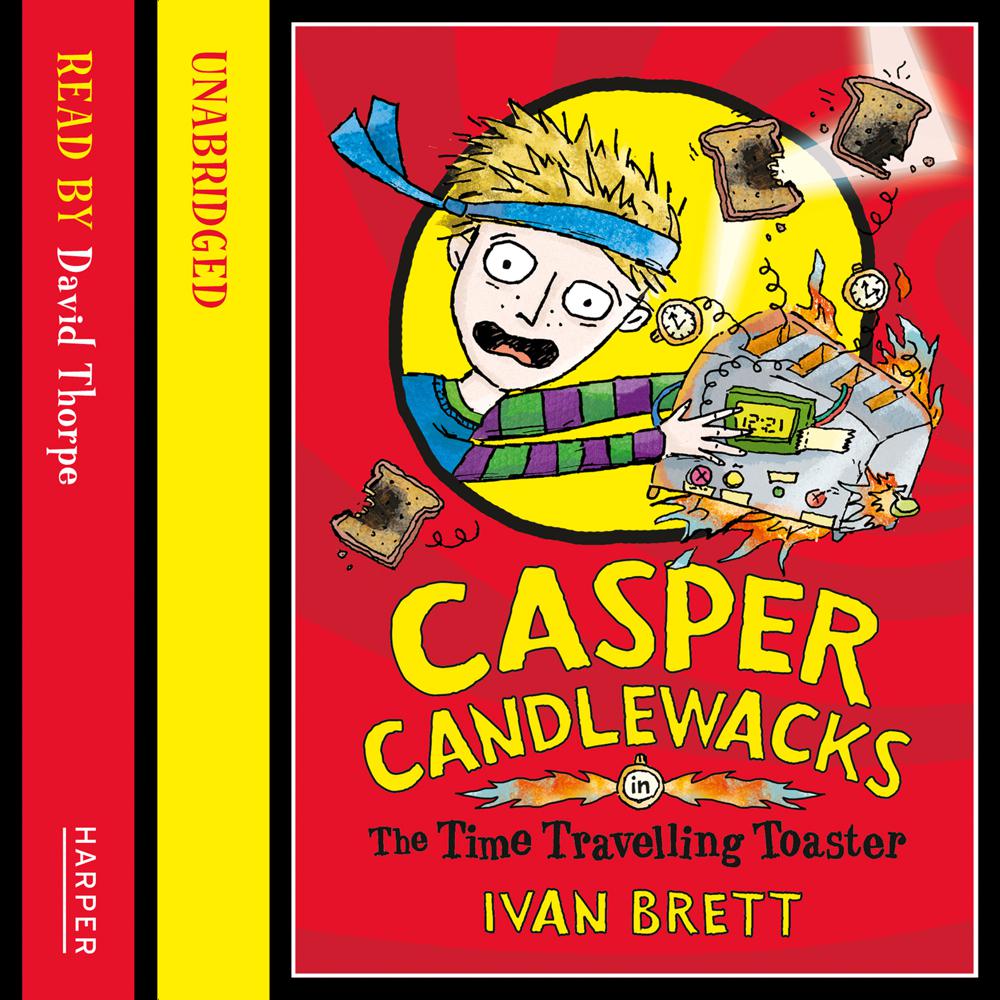 Praise for Casper Candlewacks in Death by Pigeon:

Most villages have an idiot but Casper's village is full of them. So being bright makes Casper something of an outsider.

Luckily Casper has Lamp to him company – his less-than-bright best mate who is also a strangely ingenious inventor.

Lamp’s latest invention is a time-travelling toaster – or so he says. But can a toaster really transport them through space and time or will they both just end up as toast?

The final tale in the hilarious Casper Candlewacks series. You’d have to be an idiot to miss it!

"Perfect for readers who like a laugh." Sunday Express