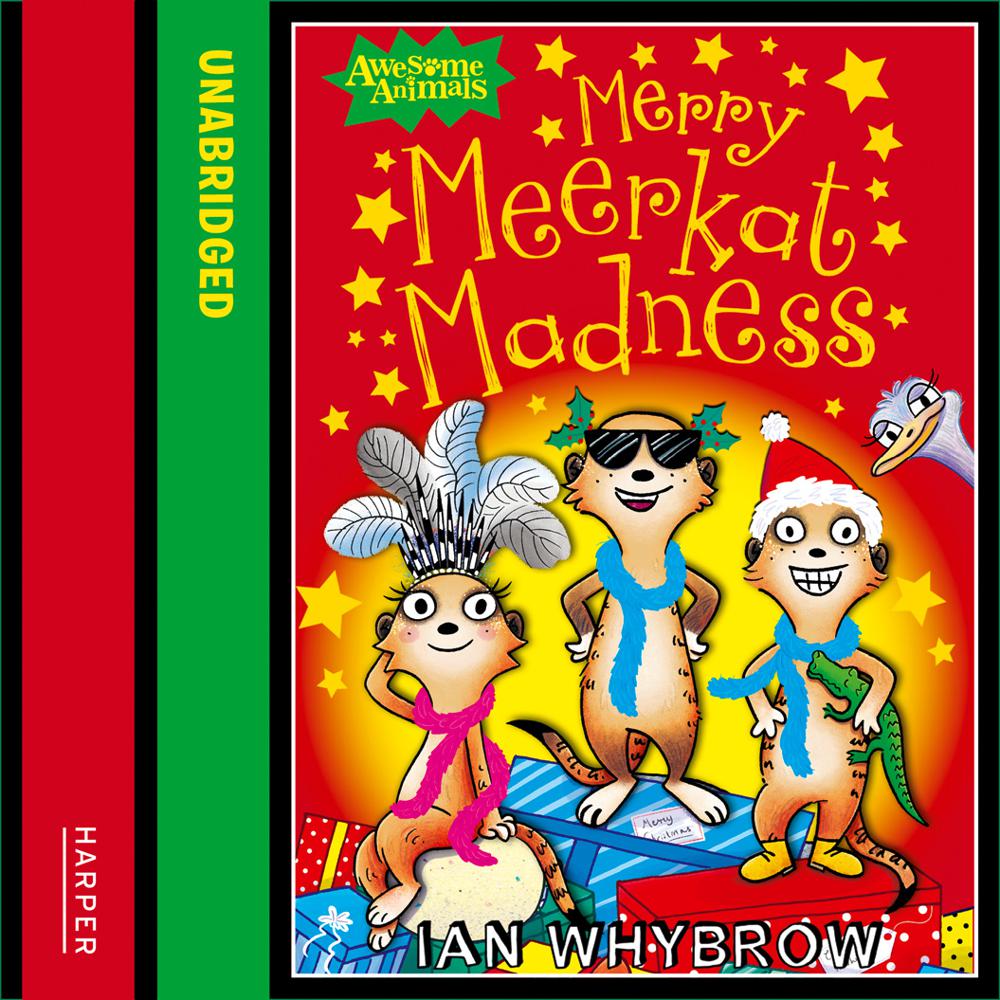 The fourth meerkat story in the hilarious Awesome Animals series – awesome adventures with the wildest wildlife.

More hilarious adventures featuring Uncle Fearless, Skeema, Mimi and Little Dream – the all-star cast of Meerkat Madness, from the creator of the Little Wolf books. One of the fantastic titles in the Awesome Animals series – the funniest fiction, starring the wildest wildlife, from prize-winning authors.

It’s Christmas in the Kalahari and the Really Mad Mob of meerkats are about to have a very Merry Meerkat Christmas indeed!

“A humorous and fast paced animal adventure with black and white illustrations which will make you giggle even more." – Liverpool Echo

“This book is for anyone who loves a good tale about action-packed animals." – Aldershot News and Mail