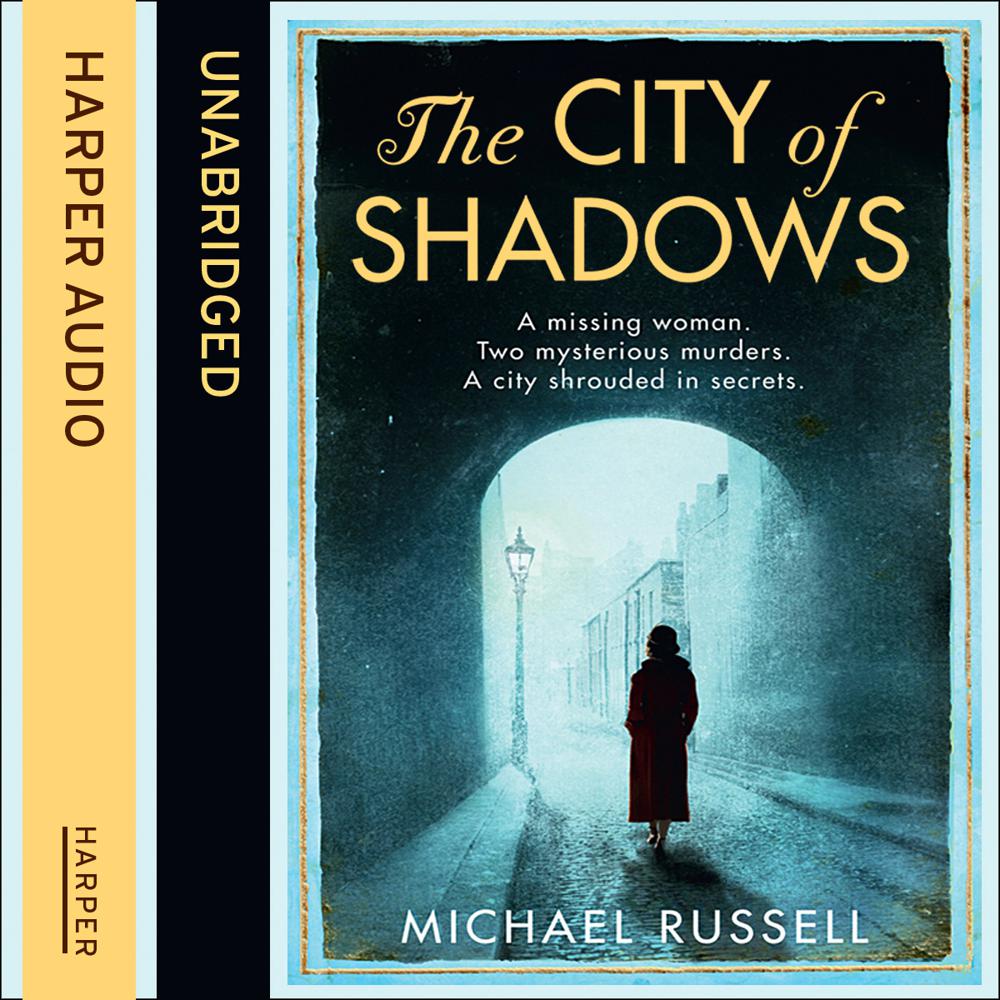 An evocative debut crime novel, set between Dublin and Danzig in the 1930s – linking the church, an illegal abortionist, the Nazi Party and a missing woman…

Detective Stefan Gillespie arrest Herr Keller under suspicion of carrying out illegal abortions and encounters Hannah Rosen desperately trying to find her friend Susan, a Jewish woman who had become romantically involved with a priest.

When the bodies of a man and woman are found buried in the Dublin mountains, each with a single hole from a pistol in their skulls, Stefan soon finds himself immersed in a complex case as he tries to piece together the mystery of the missing woman.

As Stefan and Hannah are drawn closer together in their mission to uncover the truth of what happened to Susan, they soon find themselves in terrible danger…