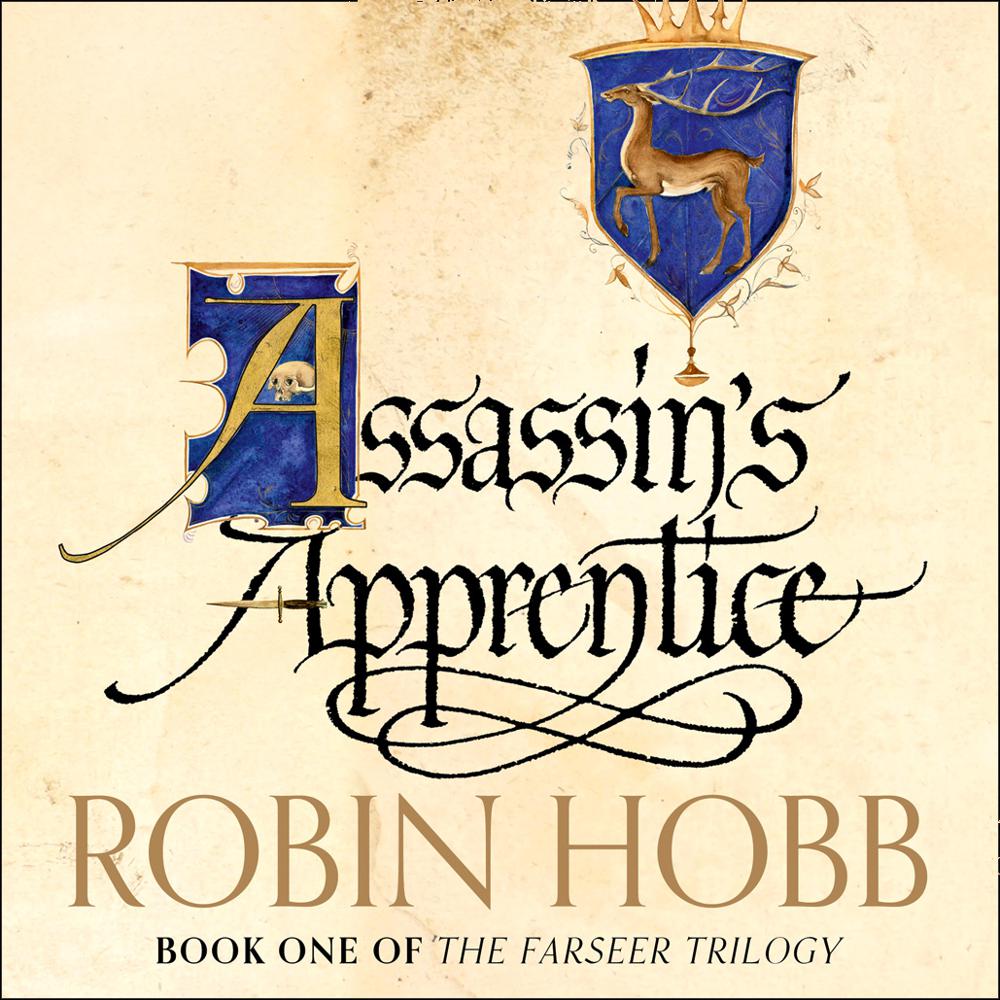 In a faraway land where members of the royal family are named for the virtues they embody, one young boy will become a walking enigma.

Born on the wrong side of the sheets, Fitz, son of Chivalry Farseer, is a royal bastard cast out into the world, friendless and lonely. Only his magical link with animals - the old art known as the Wit - gives him solace and companionship. But the Wit, if used too often, is a perilous magic, and one abhorred by the nobility.

So when Fitz is finally adopted into the royal household, he must give up his old ways and embrace a new life of weaponry, scribing, courtly manners; and how to kill a man secretly, as he trains to become a royal assassin.

'Hobb is one of the great modern fantasy writers … what makes her novels as addictive as morphine is not just their imaginative brilliance but the way her characters are compromised and manipulated by politics.'
The Times

‘In today’s crowded fantasy market Robin Hobb’s books are like diamonds in a sea of zircons’
George R.R. Martin

‘Hobb is a remarkable storyteller’ Guardian

‘This is a historical novel with a sly touch of magic. The first in the Farseer trilogy, this book will get new readers hooked on a series that recalls HBO’s Game of Thrones and The Lord of the Rings’ Telegraph