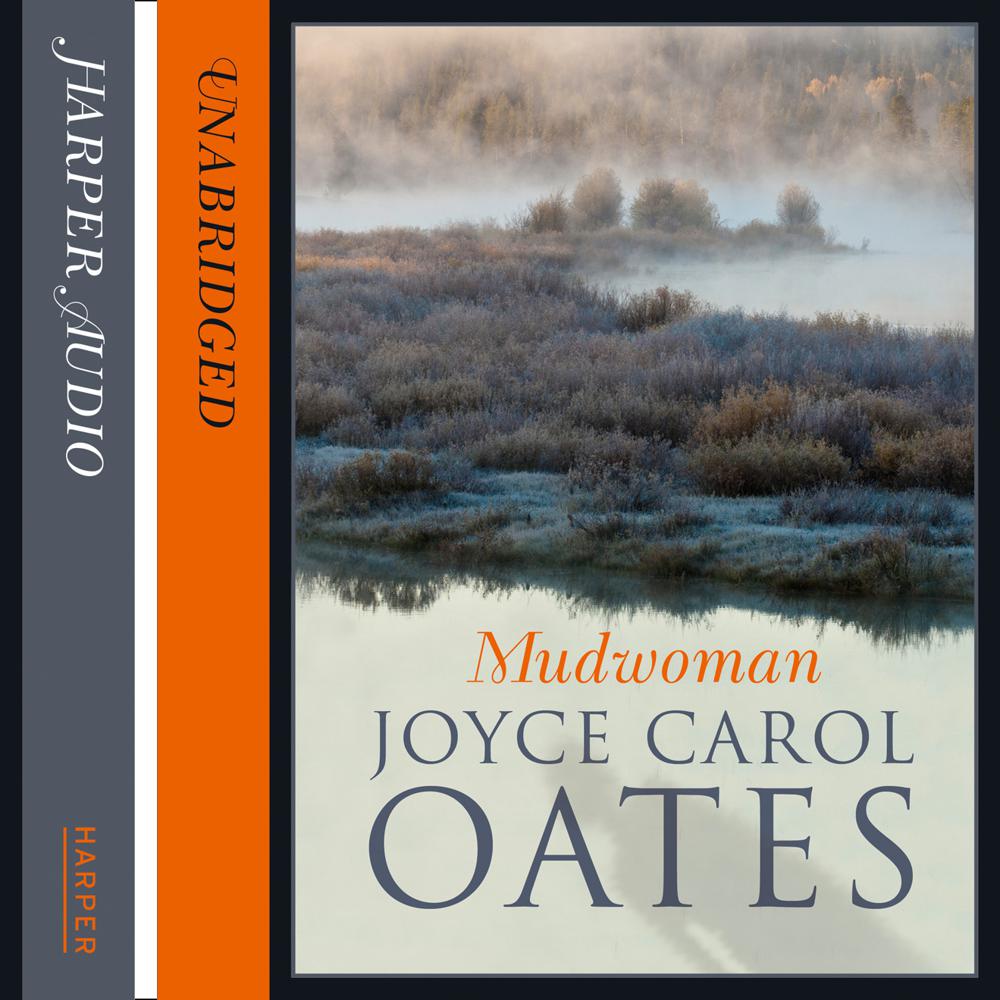 A haunting new novel from one of America’s most prolific and respected novelists.

Mudgirl is a child abandoned by her mother in the silty flats of the Black Snake River. Cast aside, Mudgirl survives by an accident of fate - or destiny. After her rescue, she will slowly forget her own origin, her past erased, her future uncertain. The well-meaning couple who adopt Mudgirl quarantine her poisonous history behind the barrier of their Quaker values: compassion, modesty, and hard work - seemingly sealing it off forever. But the bulwark of the present proves surprisingly vulnerable to the agents of the past.

Meredith ‘M.R.’ Neukirchen is the first woman president of a prestigious Ivy League university whose commitment to her career and moral fervor for her role are all-consuming. Involved with a secret lover whose feelings for her are teasingly undefined, concerned with the intensifying crisis of the American political climate as the United States edges toward a declaration of war with Iraq, M.R. is confronted with challenges to her professional leadership which test her in ways she could not have expected. The fierce idealism and intelligence that delivered her from a more conventional life in her upstate New York hometown now threaten to undo her.

A reckless trip upstate thrusts M.R. Neukirchen into an unexpected psychic collision with Mudgirl and the life M.R. believes she has left behind. A powerful exploration of the enduring claims of the past, ‘Mudwoman’ is at once a psychic ghost story and an intimate portrait of an individual who breaks - but finds a way to heal herself.

‘Shot through with menace and subtlety…Mudwoman is a genuinely unsettling book in which Oates pays her reader the compliment of never letting them settle or even being entirely sure about what they have just read. For a young novelist, this kind of risk-taking would be admirable; for a 73-year-old with more than 50 novels to her name, it is extraordinary’ Financial Times

‘A chilling, beautifully written ghost story about the power of the past’ The Times

‘Oates is a dangerous writer in the best sense of the word, one who takes risks almost obsessively with energy and relish… As if her aim were not to satisfy or entertain – though she always does both – but to do the vandalistic prose equivalent of spray-painting or setting fire to bins in public parks.’ New York Times

‘We think of Oates, like Poe, as a master of terror, but her real mastery is in almost never depicting a strong emotion in isolation… Oates [is]… a fearless experimenter forcing the reader ahead of her at knifepoint’ Los Angeles Times