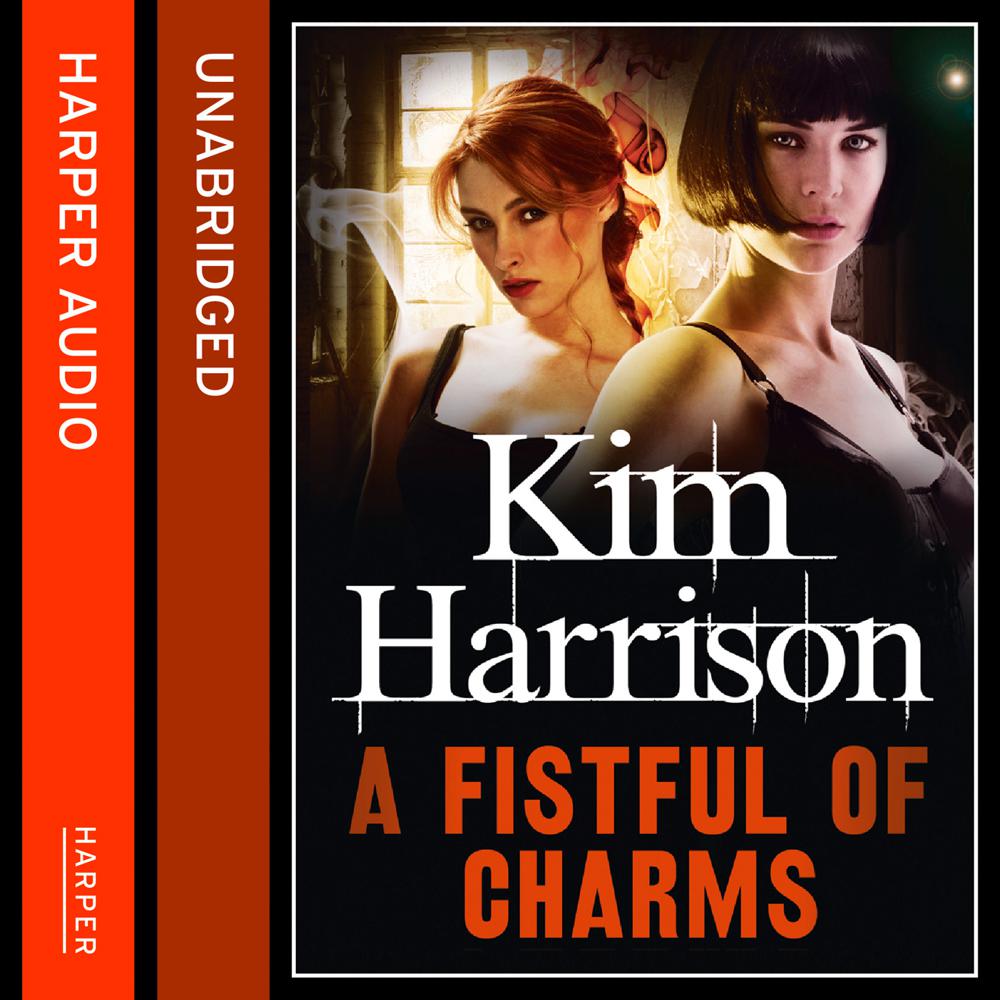 There's no rest for the wicked, even when the taint on your soul isn't your fault.

It would be wise for witch and bounty hunter, Rachel Morgan, to keep a low profile right now. Her new reputation for the dark arts has piqued the interest of Cincinnati's night-prowlers, who despise her and long to bring an end to her interference, one way or another.

Nevertheless, Rachel must risk exposure. Her ex-boyfriend, Nick, has stolen a priceless Were artefact, and, as tempting as it may be to let the Weres him apart, Rachel feels obliged to attempt a rescue. But other sinister forces also covet the relic Nick has hidden. Some who desire it so badly, they will take the city – and everyone in it – apart to wield its frightening power.

‘action packed … chick-lit with a supernatural twist.‘
The Times

‘A spellbinding blend of sharp wit and vivid imagination. A wonderfully fun romp through the supernatural world.’
Kelly Armstrong