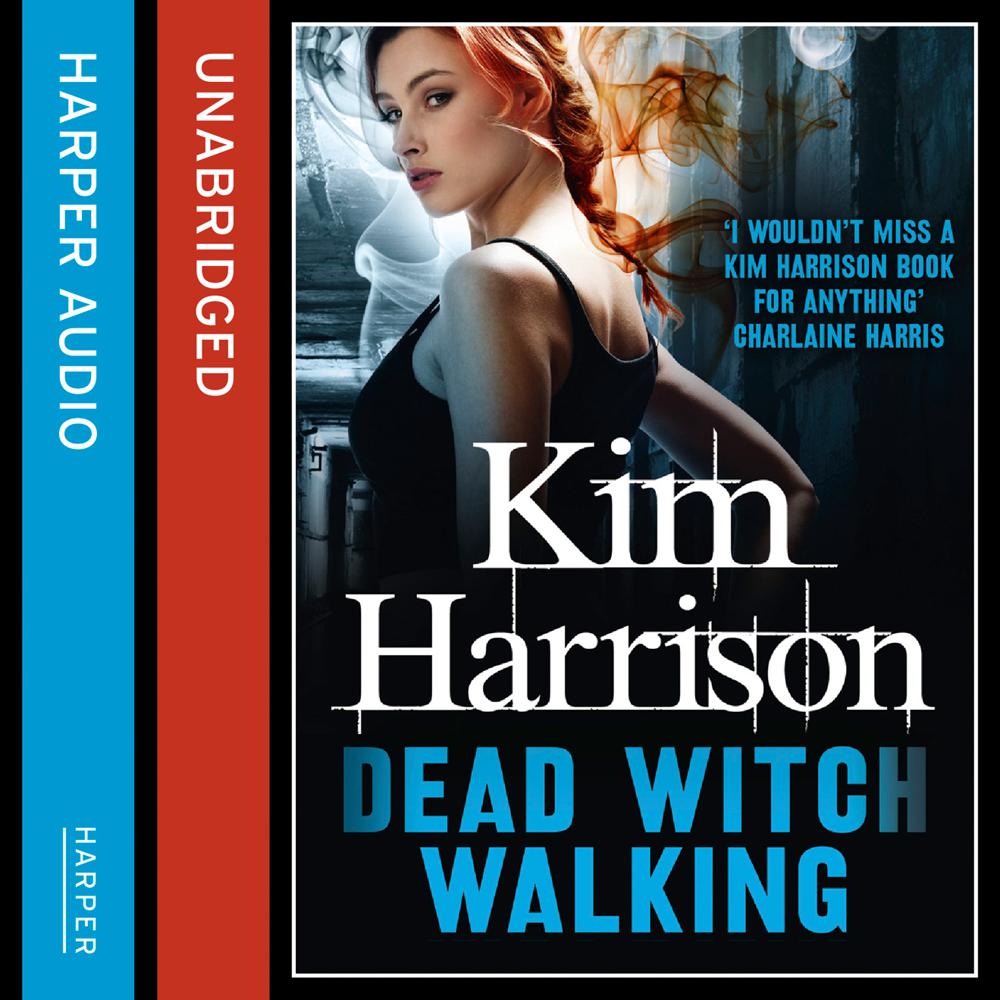 From New York Times bestselling author, Kim Harrison, comes the first book in an exciting urban fantasy series; packed with the perfect balance of wry humour and thrilling action, which will delight fans of thrillers and fantasy alike.

Rachel Morgan is a white witch and runner working for Inderland Security, in an alternate world where a bioengineered virus wiped out a great deal of the world's human population – exposing the existence of the supernatural communities that had long lived alongside humanity.

For the last five years Rachel has been tracking down law-breaking Inderlanders in modern-day Cincinnati, but now she wants to leave and start her own agency. Her only problem is that no one quits the I.S.

Marked for death, Rachel will have to fend off fairy assassins and homicidal weres armed with an assortment of nasty curses. She's a dead witch walking unless she can appease her former employers by exposing the city's most prominent citizen as a drug lord. But making an enemy of the ambiguous Trent Kalamack is just as deadly as leaving the I.S.

‘action packed … chick-lit with a supernatural twist.‘
The Times

‘A spellbinding blend of sharp wit and vivid imagination. A wonderfully fun romp through the supernatural world.’
Kelly Armstrong