Good, The Bad, and The Undead
Kim Harrison, Read by Marguerite Gavin 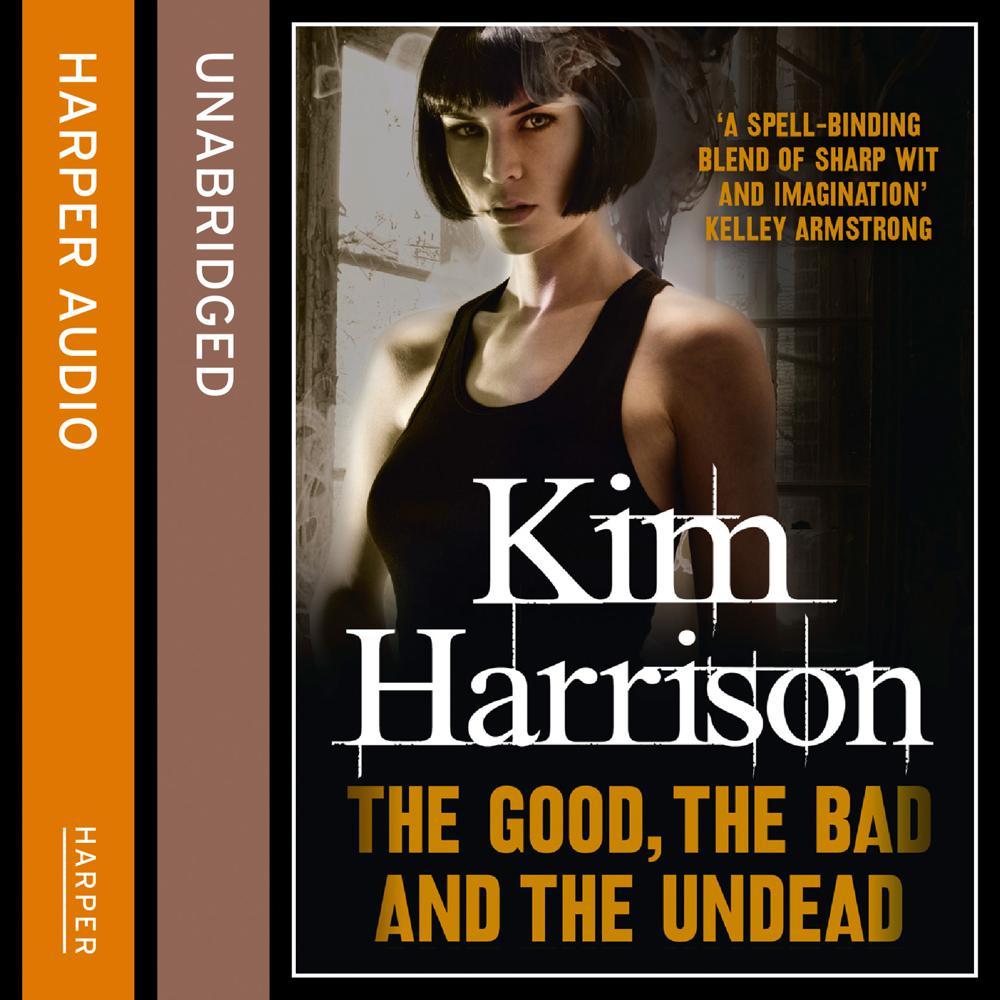 From New York Times best-selling author, Kim Harrison, comes the second book in her brilliant Hollows series; packed with the perfect balance of wry humour and thrilling action, which will delight fans of thrillers and fantasy alike.

During the last few months, former bounty-hunter Rachel Morgan has been rather busy.

Having escaped relatively unscathed from her corrupt former employers, she's not only acquired a vampiric room-mate called Ivy, faced werewolf assassins and battled shape-shifting demons, but has also found the time to pick up a boyfriend (even if he is only human) and open her very own runner agency.

But cohabiting with a vampire, however reformed, has its dangers. Ivy's evil vampire ex-boyfriend has decided that he wants her back, and views Rachel as a tasty side-dish. To make matters worse, Rachel's demon mark is the ultimate vamp-aphrodisiac; one that works both ways.

The stakes are high, and if Rachel is to save herself and her room mate she must challenge the master vampire and confront the dark secrets she's kept hidden even from herself.

‘Action packed … chick-lit with a supernatural twist‘
The Times