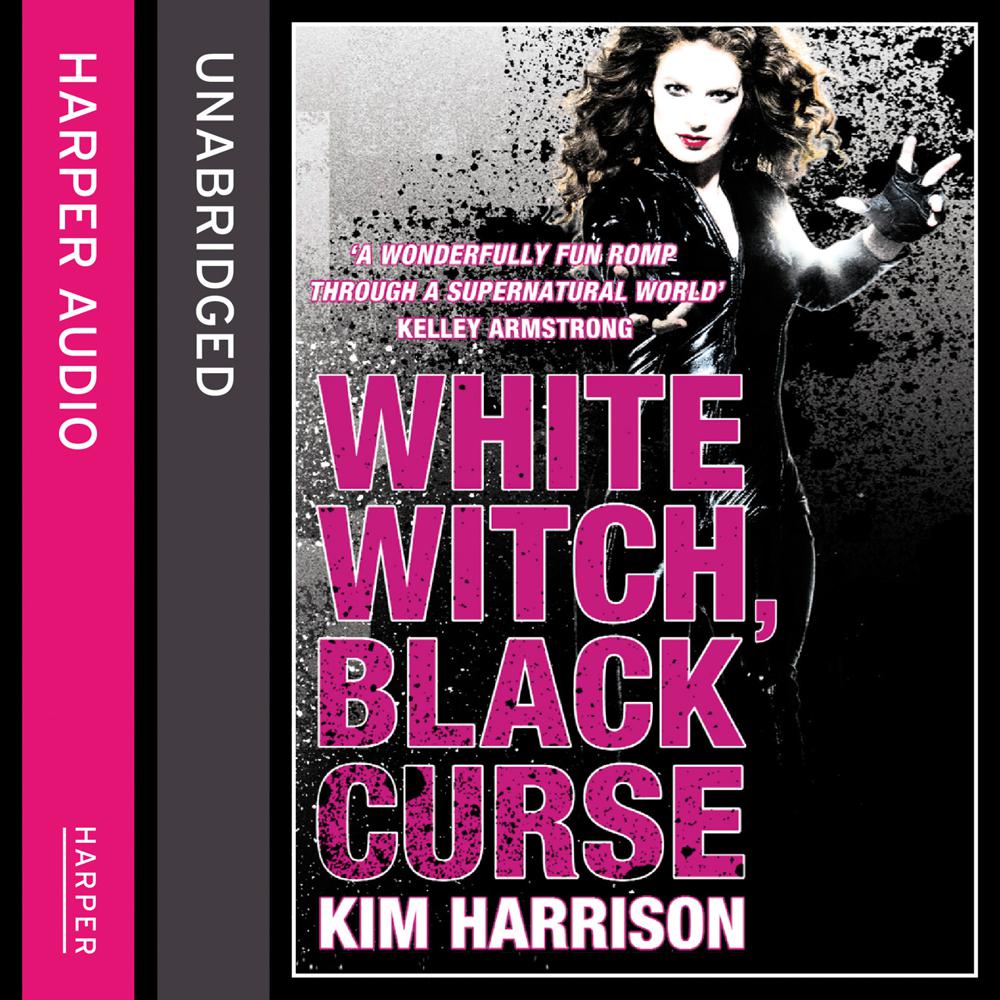 Rachel Morgan, kick-ass witch and bounty hunter, has taken her fair share of hits, and has broken lines she swore she would never cross. But when her lover was murdered it left a deeper wound than Rachel ever imagined, and now she won’t rest until his death is solved… and avenged. Whatever the cost.

Yet the road to hell is paved with good intentions, and when a new predator moves to the apex of the Inderlander food chain, Rachel’s past comes back to haunt her. Some wounds take time to heal but some scars never fade.