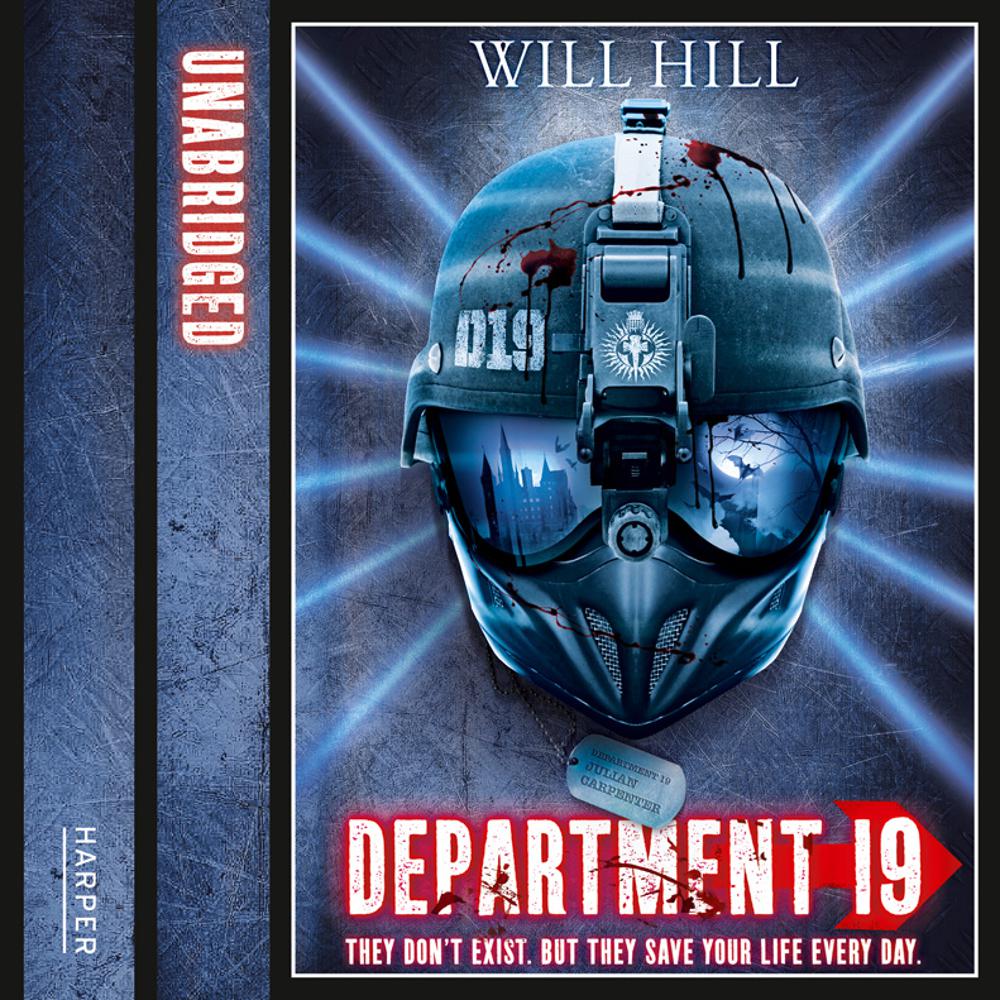 "My master is the second oldest vampire in the world," she said. "He's more powerful than you can imagine."
"Like how powerful?"
"Like a God. Like that powerful."
"I don't believe in God."
She smiled at him again, and this time Jamie saw the white fangs below her upper lip, and he shivered.
"You should," she said. "You really should."

When Jamie Carpenter's mother is kidnapped by strange creatures, he finds himself dragged into Department 19, the government's most secret agency.

“Bram Stoker can stop turning in his grave: his 21st-century legacy extends beyond Twilight.” – The Telegraph

“Hill hits the ground running in this explosive debut, an action thriller inspired by a genre classic… this is a non-stop thrill ride right up to the cliff-hanger ending. This cinematic adrenaline rush has the makings of a sure-fire hit.” Publishers Weekly