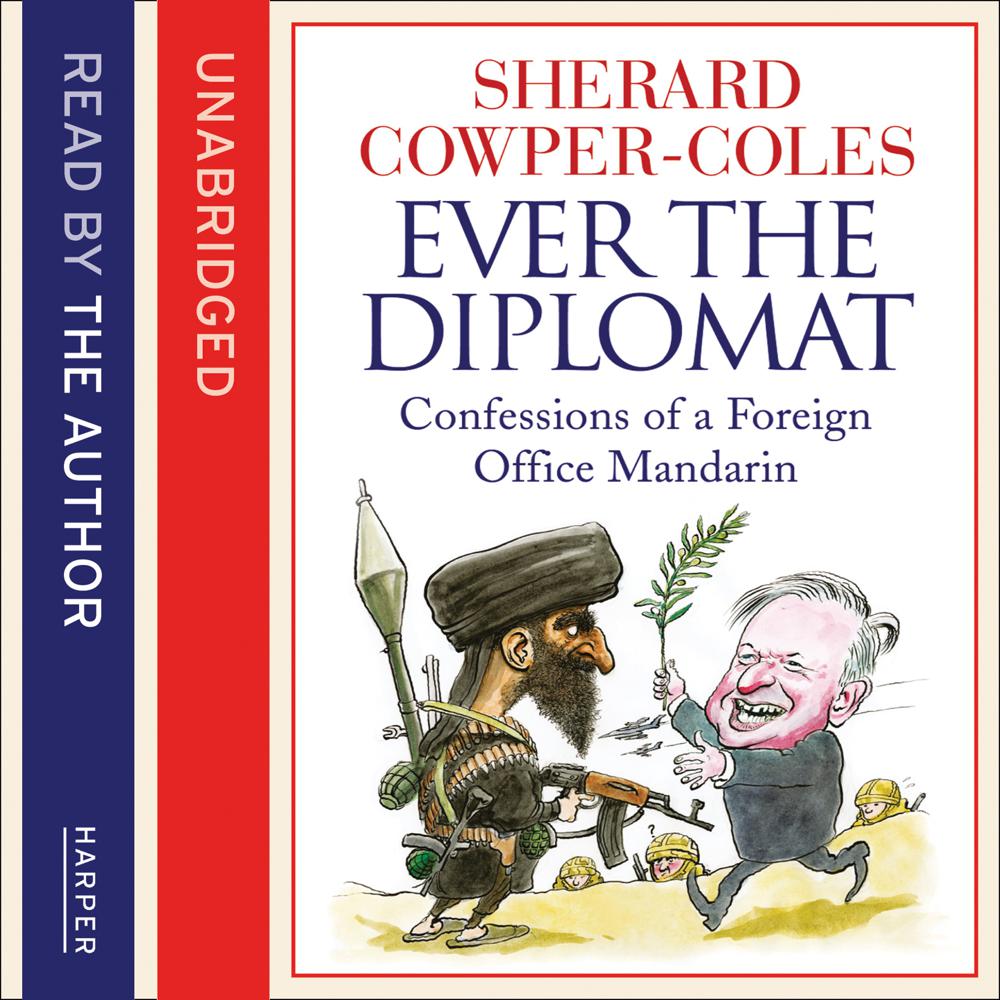 In this entertaining and engaging memoir, former ambassador Sherard Cowper-Coles lifts the lid on embassy life throughout the world.

For over 30 years Sherard Cowper-Coles was on the diplomatic front line in a distinguished Foreign Office career that took him from the corridors of power in Whitehall to a string of high-profile posts across the globe.

Entering the Foreign Office fresh from Oxford in 1977, he enjoyed a meteoric rise with postings in Beirut, Alexandria and Cairo, Washington, and Paris, and working on Hong Kong, punctuated with spells in London, where the young diplomat had a baptism of fire writing foreign affairs speeches for Geoffrey Howe and Margaret Thatcher.

In 1999, he was made Principal Private Secretary to the irascible Foreign Secretary Robin Cook, providing the book with some of its most hilarious sequences, and his glittering career culminated in a succession of ambassadorial posts as Our Man in Israel, Saudi Arabia and finally Afghanistan.

‘Ever the Diplomat’ is his revealing, passionate and witty account of half a lifetime in diplomacy, which is set to become a classic of the genre.

Reviews for Cables from Kabul:

‘The clearest, best informed, and most honest account yet of why and how Britain was drawn deeper and deeper into the Afghan war, by the man who knows more about it than just about anyone else. If you want to understand what really happened, you absolutely have to read this book.’
John Simpson

‘Unquestionably the most important record yet of the diplomatic wrangling that has accompanied the slow military encirclement of western forces in Afghanistan. Extraordinary’ William Dalrymple, Observer

‘Vividly portrays the plight of an envoy who really cared about his brief, and felt unable to keep silent about looming failure in a vital region where western intervention has been bungled’ Max Hastings, Sunday Times