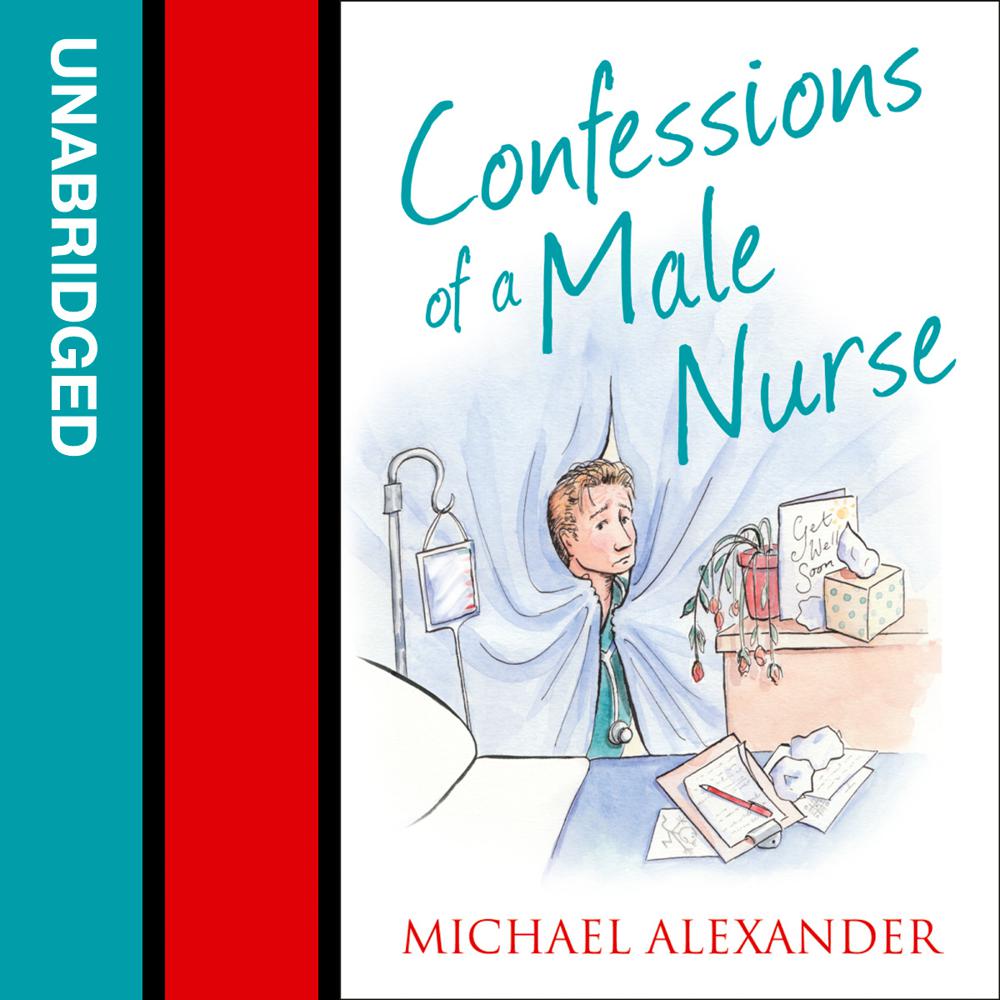 From the people who brought you the bestselling Confessions of a GP.

From stampeding nudes to inebriated teenagers, young nurse Michael Alexander never really knew what he was getting himself into. But now, sixteen years since he was first launched into his nursing career – as the only man in a gynaecology ward – he’s pretty much dealt with everything: Body parts that come off in his hands; Teenagers with phantom pregnancies; Doctors unable to tell the difference between their left and right; Violent drunks; Singing relatives; Sexism; . . . and a whole lot of nudity.

Confessions of a Male Nurse is a touching, shocking and frequently hilarious account of one man’s life in nursing.

‘A fantastic read. Everything I had always suspected about nurses and so much more!’ - Dr Benjamin Daniels, author of bestselling ‘Confessions of a GP’