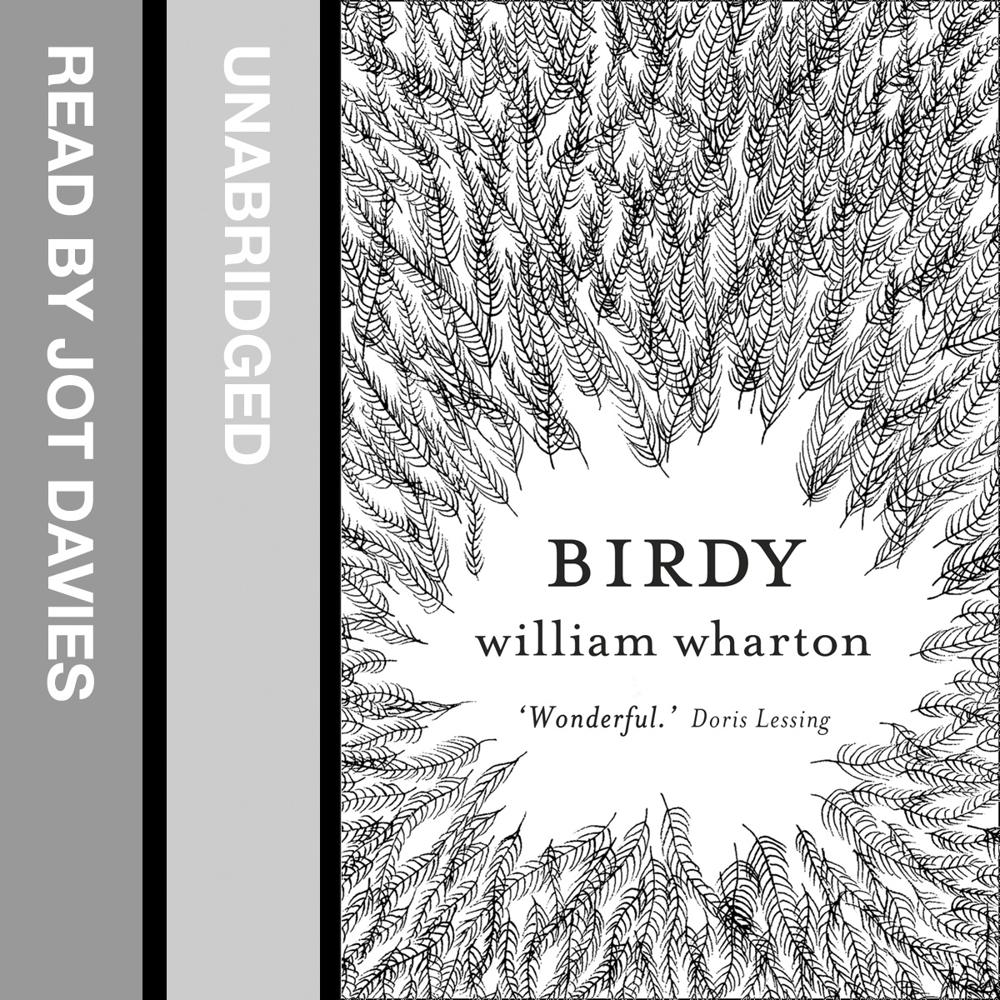 An extraordinary story of war and friendship from one of America’s most revered authors of the 20th Century.

A few years later these young men find themselves emotionally and physically scarred by Word War Two. Al is called to an army psychiatric hospital to help the doctors there treat his friend, who he finds squatting on the floor of his cell and acting like a bird.

This haunting and brilliant novel has electrified readers the world over. It has truly become a modern classic.

In 1984, Birdy was turned into an award-winning movie directed by Alan Parker and starring Nicholas Cage and Matthew Modine

‘Will become a classic’ PATRICK WHITE