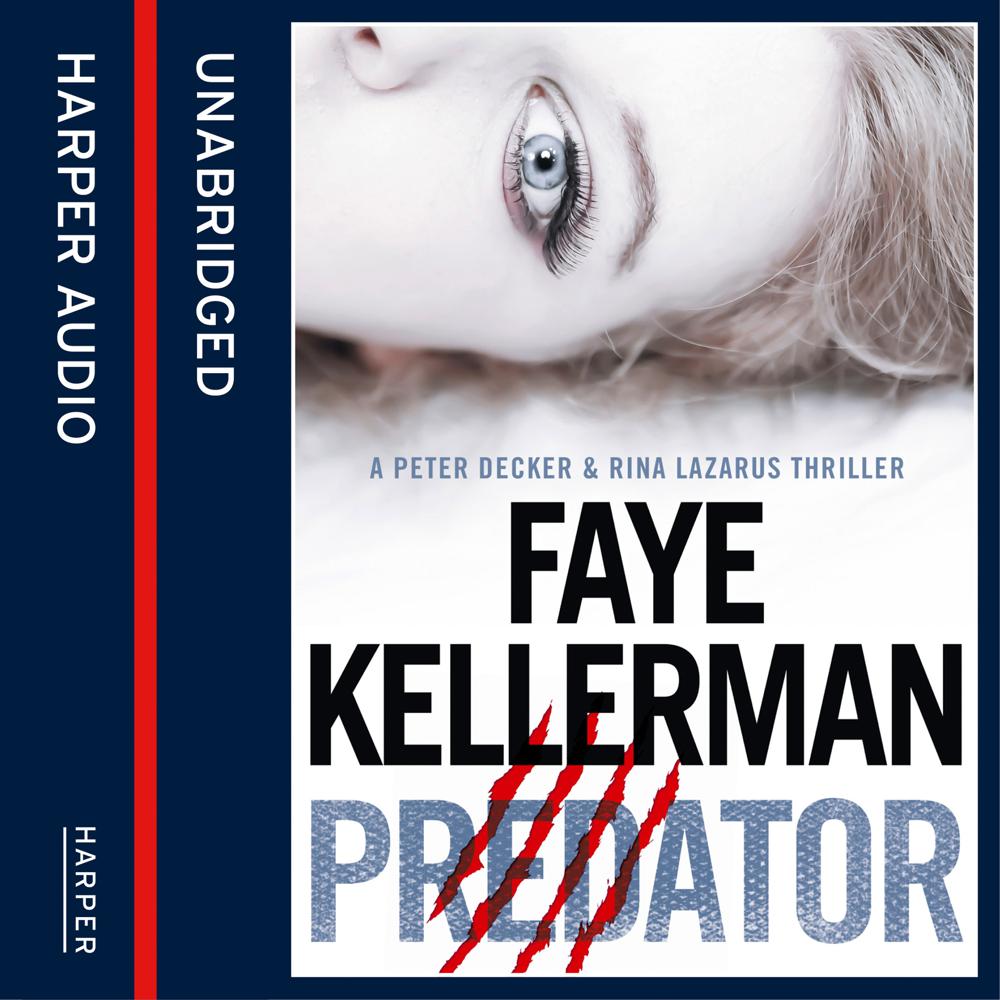 Residents in a local building have been complaining of a smell coming from an apartment rented by the eccentric inventor Hobart Penny.

Nearly ninety-years-old, and a hermit for the last 25 years, it is not surprising that the reclusive genius has died without anyone’s knowledge. However, as Decker steps inside, it’s clear that Penny has died from anything but natural causes…

Penny’s children describe their father as a cruel and vindictive man. His second wife knew a man with strange sexual appetites, while the owner of a Californian animal charity speaks only of a kind-hearted old man.

But further searches not only add to the list of suspects, but find evidence of a disturbed, depraved mind. So just who was Hobart Penny? A brilliant inventor, a generous philanthropist or a callous killer?
Published in the USA as ‘The Beast’.

'Kellerman is an excellent writer' The Times