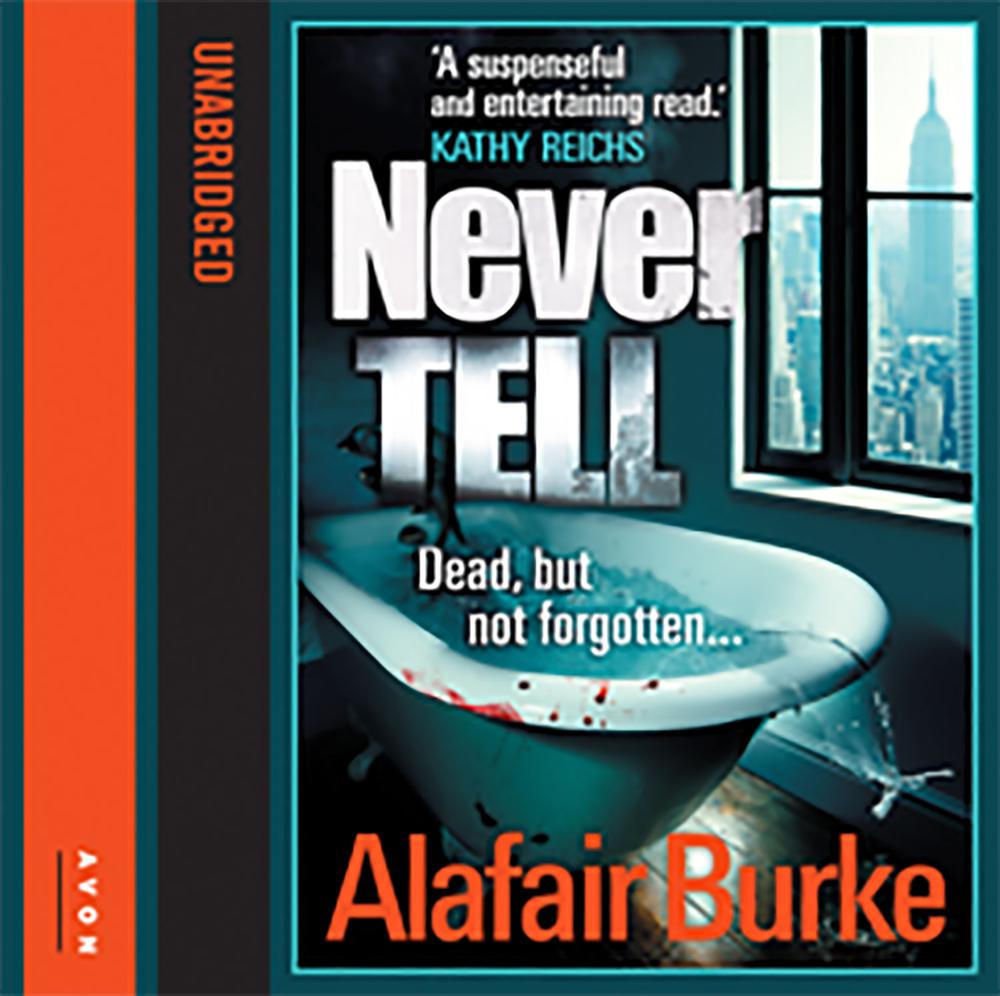 ‘Should come with a warning…highly addictive.’ Karin Slaughter

When prep school junior Julia Whitmire is found dead in the bathtub of her family’s Upper East Side apartment, her left wrist slashed and suicide note resting on her dresser, Ellie Hatcher and her partner, J.J. Rogan initially write the case off as a suicide. Julia’s parents insist that their daughter would never take her own life, but Ellie knows all too well that family members can be the last to accept the truth.

But when Julia’s mother appeals to her with the evidence – including a hand-written suicide note she believes her internet-obsessed daughter would never have composed – Hatcher is confronted with the possibility of a troubled young girl's murder.

With fans including everyone from Michael Connelly and Harlan Coben, to Tess Gerritsen and Lisa Gardner, Never Tell is another nail-biting thriller that will keep you on the edge of your seat.

Michael Connelly: ‘this is smart, hip and always keeps you guessing. This is Alafair Burke's break out book. It's going to be big.’

Harlan Coben: ‘The plot of an Alafair Burke thriller doesn’t just rip from the headlines. She’s one step ahead of them.’

Lisa Unger: This is a red-hot firecracker of a thriller with all the right stuff—perfect pacing, plotting, and suspense.’