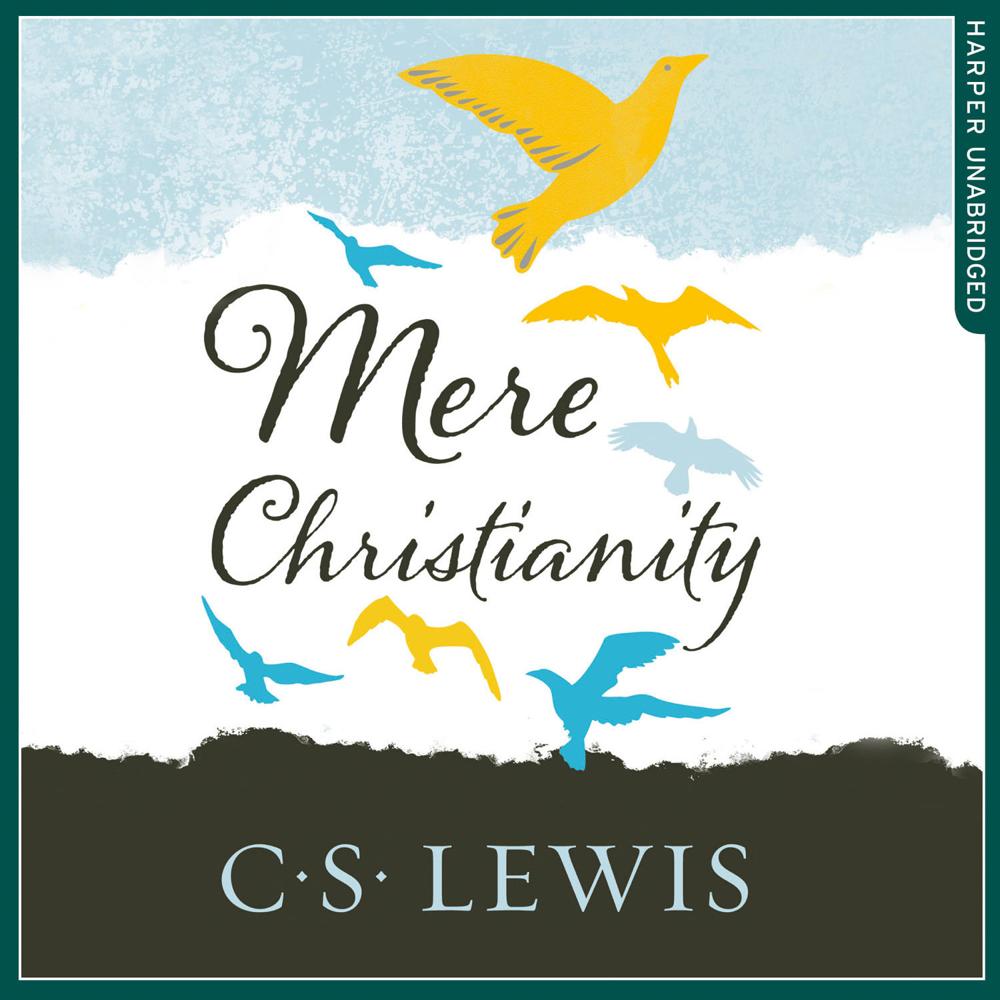 2012 marks the 60th Anniversary of the publication of C.S.Lewis’s classic, Mere Christianity. Having sold over half a million copies in the UK alone, his overview of Christianity has been imitated many time, but never bettered. The book is compiled of the legendary radio talks which he gave during the war years.

Mere Christianity brings together Lewis’s legendary broadcast talks of the war years, talks in which he set out simply to ‘explain and defend the belief that has been common to nearly all Christians at all times.’ Rejecting the boundaries that divide Christianity’s many denominations, C.S. Lewis provides an unequaled opportunity for believers and nonbelievers alike to hear a powerful, rational case for the Christian faith. This scintiallating collection confirms C.S. Lewis’s reputation as one of the leading writers and thinkers of our age.

“He has quite a unique power for making theology an attractive, exciting and fascinating quest.” Times Literary Supplement

“Lewis seeks in Mere Christianity to help us see religion with fresh eyes, as a radical faith whose adherents might be likened to an underground group gathering in a war zone, a place where evil seems to have the upper hand, to hear messages of hope from the other side.” Kathleen Norris