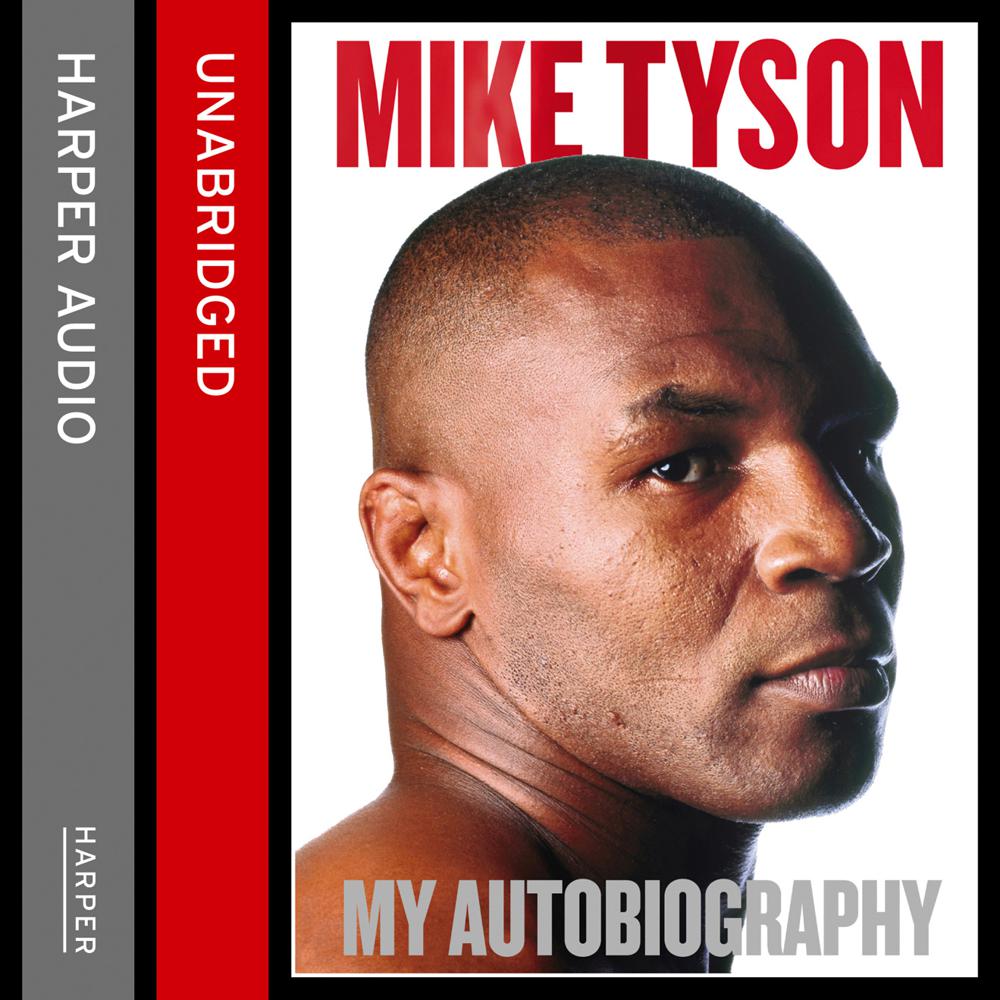 Love him or loathe him, ‘Iron’ Mike Tyson is an icon and one of the most fascinating sporting figures of our time. In this no-holds-barred autobiography, Tyson lays bare his demons and tells his story: from poverty to stardom to hell and back again

In this, his first, autobiography, ‘Iron’ Mike Tyson pulls no punches and lays bare the story of his remarkable life and career. Co-written with Larry Sloman, author of Antony Keidis’s best-selling memoir ‘Scar Tissue’, this is a visceral, and unputdown-able story of a man born and raised to brutality, who reached the heights of stardom before falling to crime, substance abuse and infamy.
Full of all the controversy and complexity that you would expect from a man who delighted as much as he shocked, this is a book that will surprise people and reveal a fascinating character beneath the exterior of violence.
If you think you know all about Mike Tyson, read this book and think again.

‘Savagely compelling… A voyage through the great American underbelly’ Telegraph