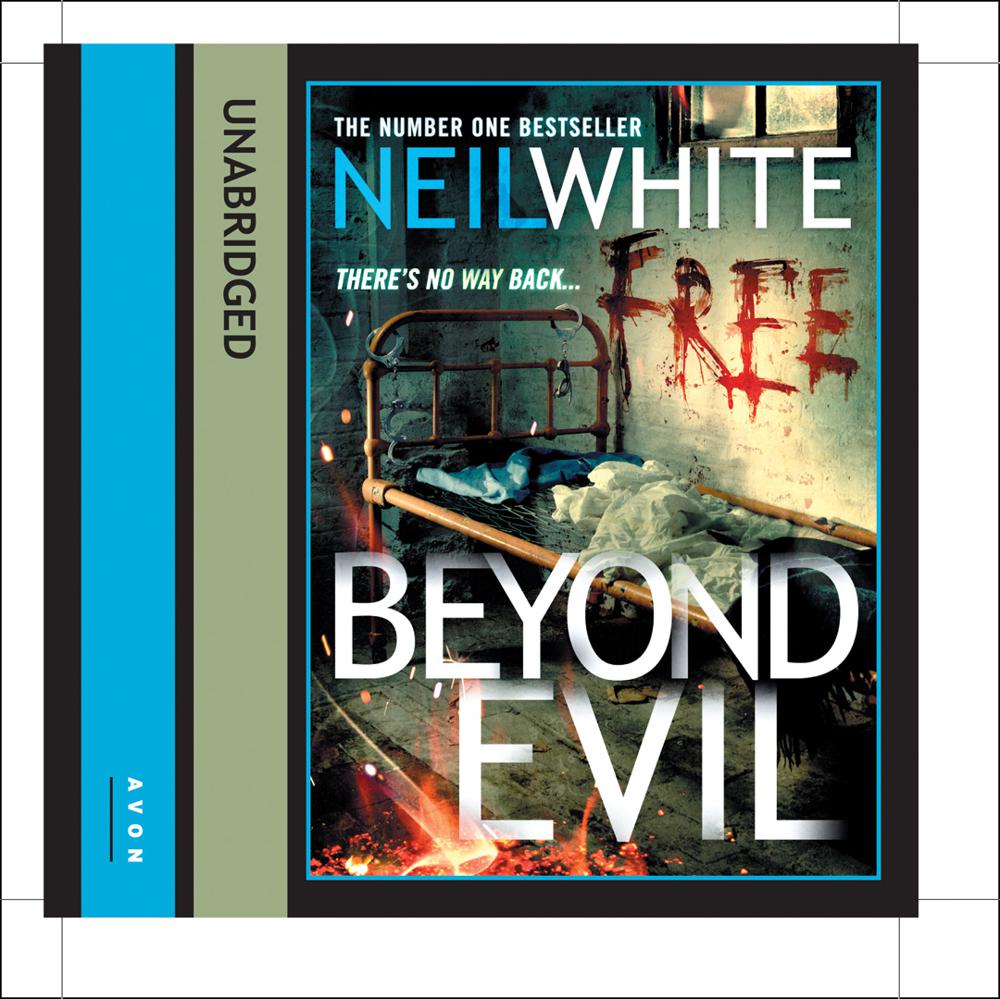 DI Sheldon Brown has never recovered from finding the body of Alice Kenyon brutally murdered, naked and abandoned in a pool. And he’s never stopped pursuing his main suspect, hellraiser and lottery winner Billy Privett either. So when Billy is found dead and, what’s more, viciously dissected, DI Brown’s obsession is rekindled. Who killed the notorious millionaire in such a bloodthirsty way? With jaded lawyer Charlie Barker – who desperately needs to pick up the pieces of his own life – Sheldon will uncover a world of drugs, long-buried secrets and a cult with a deadly conviction to their cause …

’… a whirlwind of a novel…a serious contender to match the giants of the crime fiction world’
Crimesquad.com

‘Superbly paced, with firmly grounded dialogue and a believeable cast if characters, this subtle page-turner lingers long in the mind.’
Lancashire Evening Post

‘Enough originality and suspense to make this a good read.’
South Wales Argus

'Neil White is taking the crime thriller market by storm. Last Rites teems with menace, and the action builds to a terrific climax.'
Lancashire Evening Post

‘Certain to have you hooked from start to finish.’
Closer Magazine