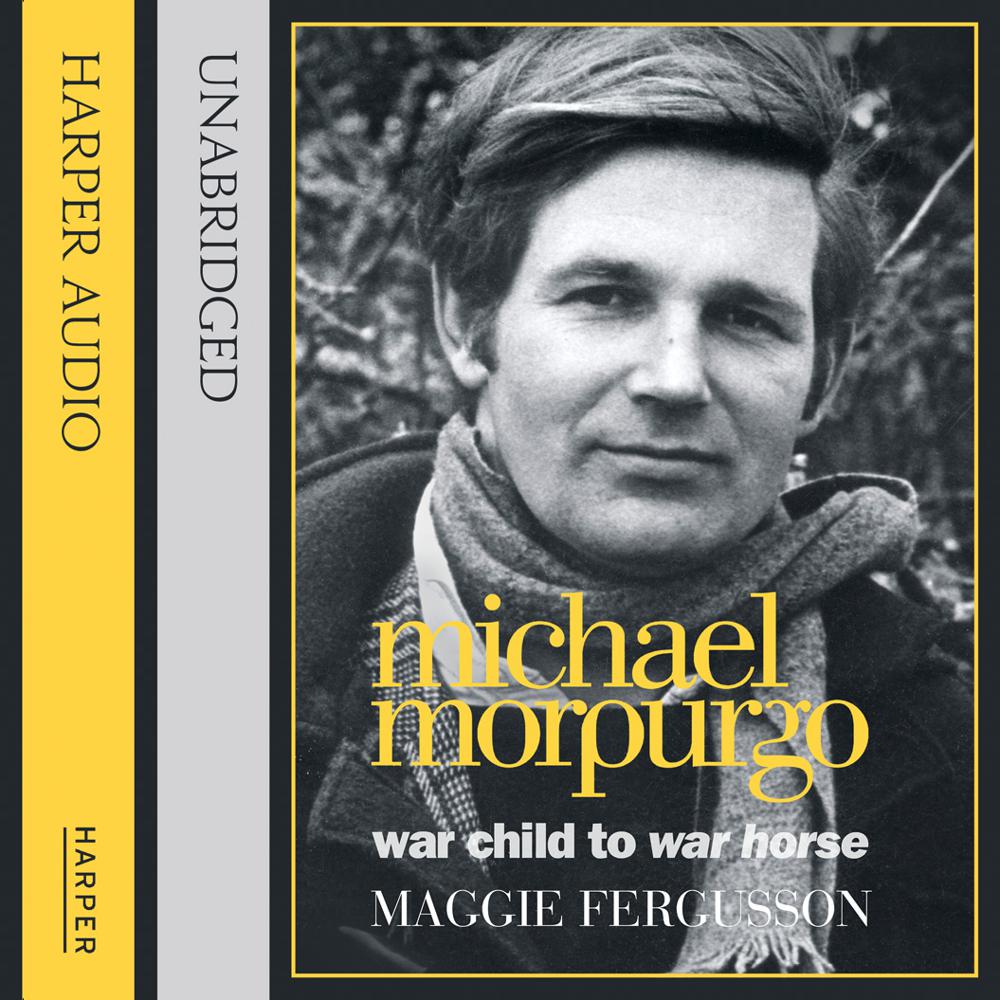 The life of Michael Morpurgo OBE, as a biography, and autobiographical stories.

Michael Morpurgo OBE is a national treasure. With books such as ‘Private Peaceful’, ‘Kensuke’s Kingdom’ and ‘The Wreck of the Zanzibar’ he has enchanted a whole generation of children, weaving stories for them in a way that is neither contrived nor condescending. His is a rare gift.

In 2007, Michael’s novel ‘War Horse’ was adapted for the stage by the National Theatre. Five years on, it continues to play to packed audiences of all ages and has been turned into a blockbuster film by Steven Spielberg, propelling Morpurgo to household-name status.

Michael’s own story is as strange and surprising as any he has written, and is shot through with the same thread of sadness found in almost all his work. How did this supremely unbookish boy who dreamed of becoming an army officer become a bestselling author and Children’s Laureate instead? What personal price has he paid for success? And why, amidst his triumphs, is he now haunted by regret?

In a unique collaboration, Maggie Fergusson explores Michael Morpurgo’s life through seven biographical chapters, to which he responds with seven stories. The portrait that emerges is one of light and shade: the light very bright, the shade complex and often painful.

‘ … what [Maggie Fergusson] has done is to present, with tact and insight, a man who is clearly complex, ferociously energetic, idealistic, not always easy to get on with but – at least in the words of his friend Philip Pullman – ‘a truly good man’ … Fergusson has done her subject proud, skilfully evoking both the high and low points of a busy and productive life … This combination is an original idea, and the stories nicely complement the unfolding life. But in the last resort the most compelling story is just that – as told by a masterly biographer’ Penelope Lively, Spectator

‘Despite her cosy relationship with her subject she offers him no comfortable ride … Morpurgo has worked hard for his success. This compassionate and appreciative biography of a good man is nothing less that his due.’ Nicholas Tucker, Independent

‘Mrs Fergusson’s instinctive empathy with her subject has been abetted by his co-operation and that of his close family and friends … The result is fascinating – and salutary for our more emollient age … Exploring and explaining, balanced and impeccably researched, this is biography at its best. It shows us how, If Mr Morpurgo’s wells are deep and often run dark, their water runs clear and pure’ Country Life

‘Maggie Fergusson describes all this with great verve, which, counter-pointed by Morpurgo’s semi-fictional reactions, gives the biography a powerful sense of unpredictability and excitement’ Piers Plowright, Camden New Journal