Wreck of the Zanzibar
Michael Morpurgo, Read by Harry Man 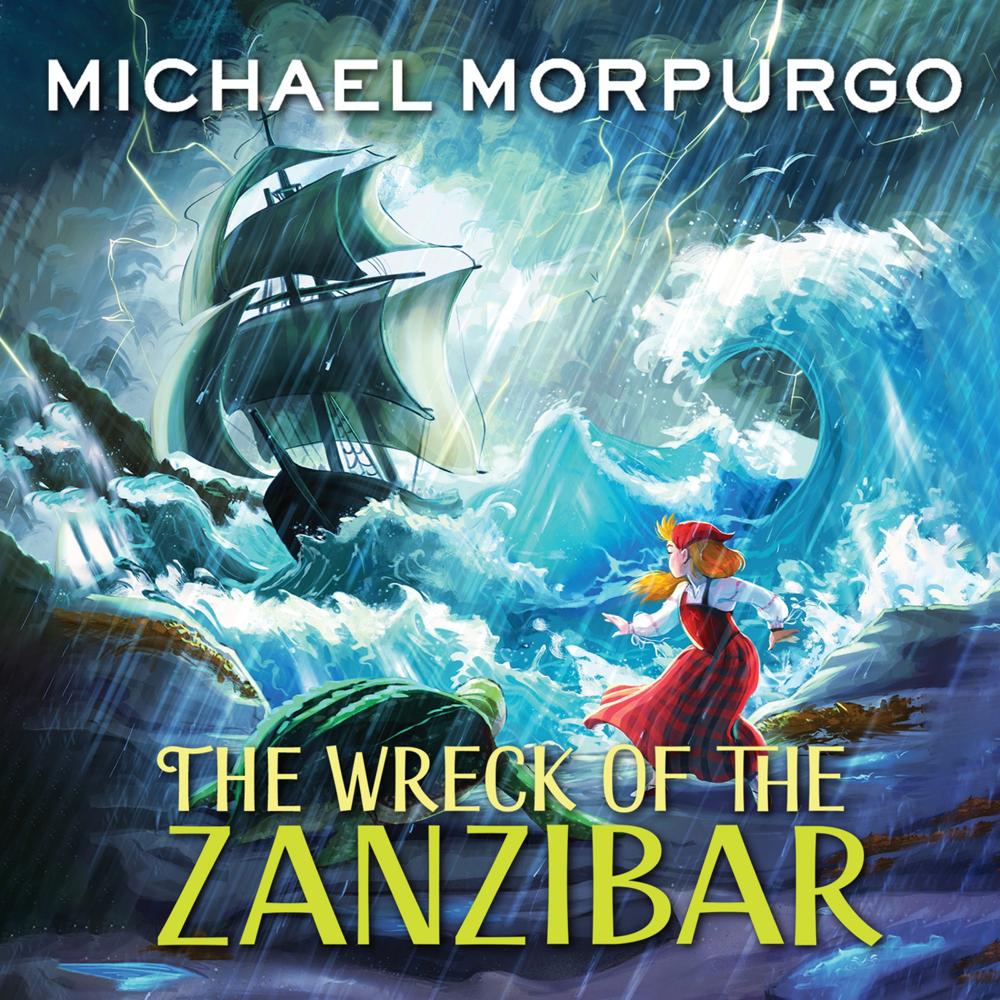 Laura Perryman's family has always lived on Bryher. But the tough lifestyle is about to get tougher…

Laura Perryman's family has always lived on the tiny island of Bryher. She lives with her twin brother, Billy, her mother and father, and her Granny May. They have four milking cows,enough to keep the entire population of the island supplied with milk, and the islanders feed themselves from the sea. It is a hard life, and Billy, fourteen years old and bored with the unending milking routine, is feeling the strain.

So, when the General Lee bound for New York calls at St Mary's for repairs Billy secures his passage as a cabin boy. He has left the islands before his parents know anything about it, and Laura is devastated to have lost her twin brother. Things go from bad to worse, and when ill fortune besets the island, families start to drift away from Bryher…