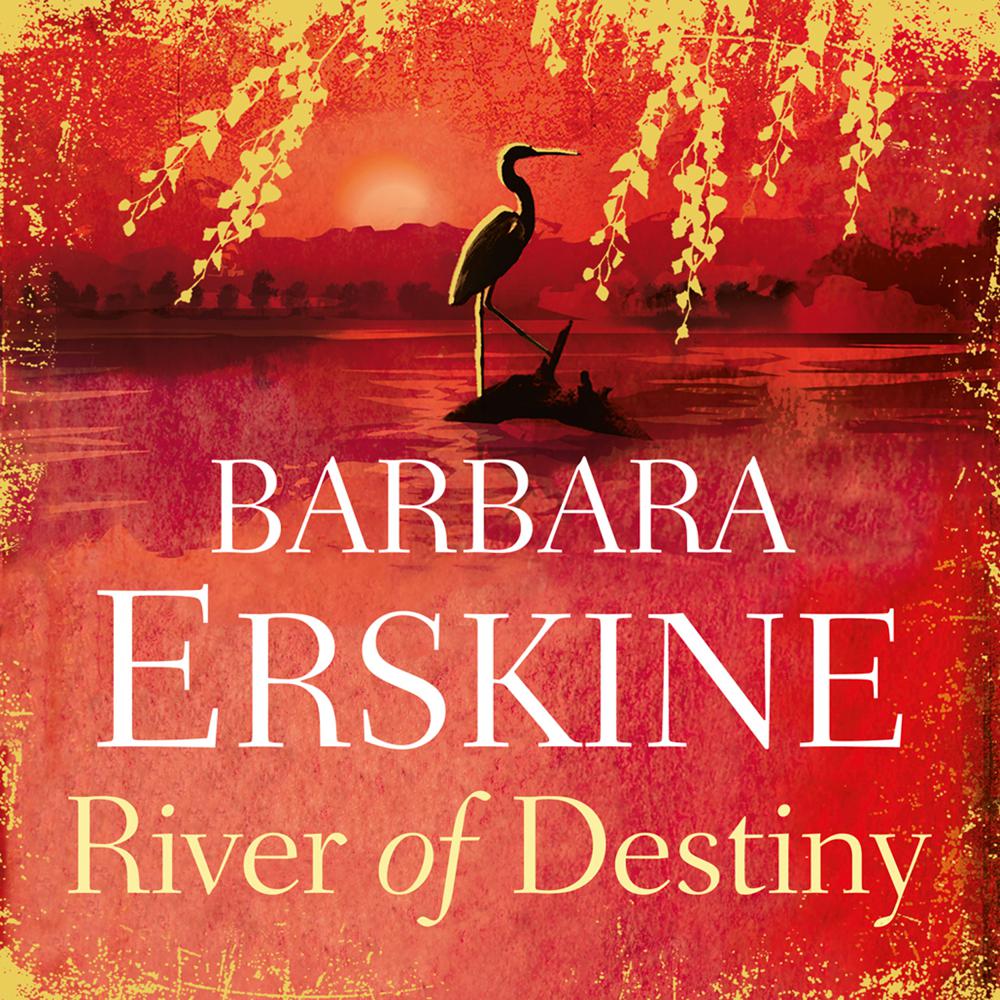 From the bestselling author of Time’s Legacy and Lady of Hay comes a thrilling new novel, River of Destiny, an epic story that spans Anglo Saxon Britain, Victorian Suffolk and the present day.

On the banks of the River Deben in Suffolk are ancient barns dating back to Anglo Saxon times - within these walls lie secrets that have been buried for centuries.

New arrivals Zoe and Ken move into one of the converted barns, ready to start a life away from the hustle and bustle of the city. To the outside world they seem happy, but they are growing further apart by the day. Meanwhile the strange presence Zoe feels within their home and the ghostly shapes she sees through the cloying mists on the river are getting harder to ignore.

Nearby, farmers are ploughing the land beside the river and human bones are found. Are they linked to the Victorian tragedy the locals whisper about? The secret of the grassy mound has remained untouched through history, but now that it’s been disturbed, will there be devastating consequences?