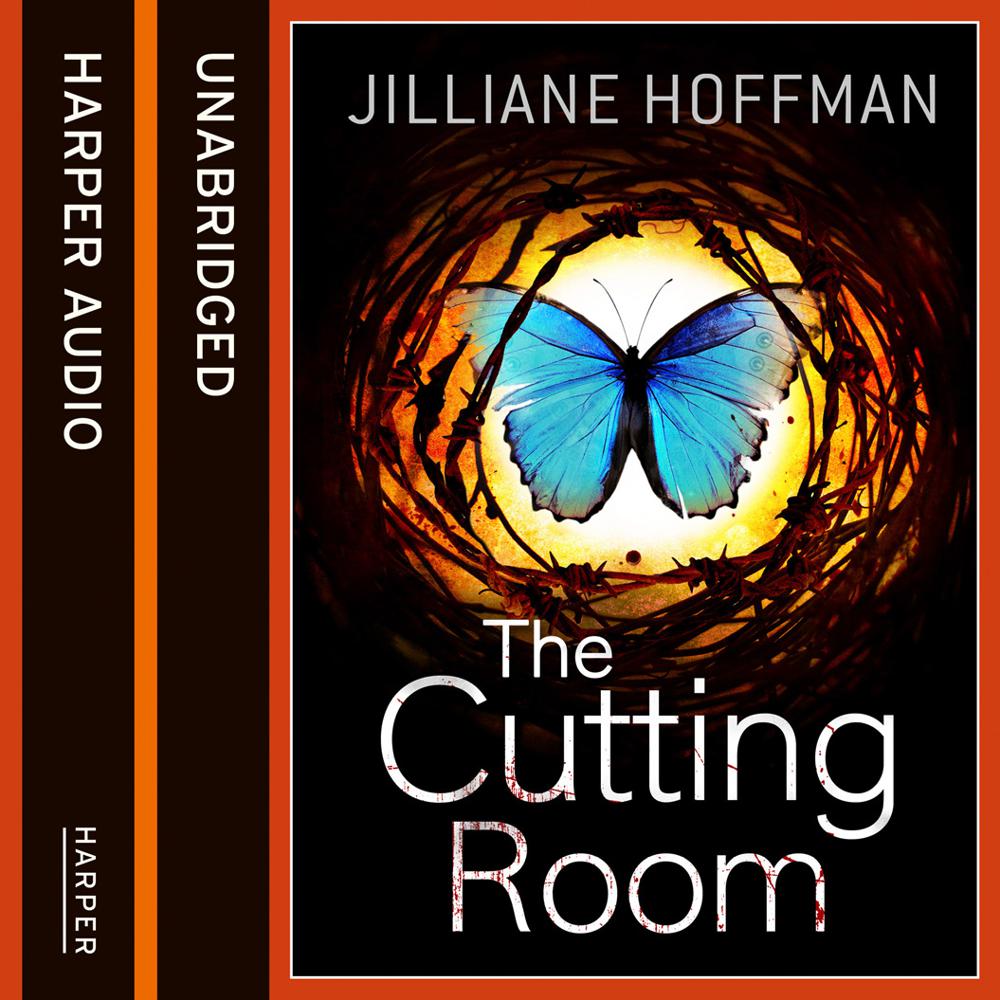 The body of a young woman who went missing from a Florida nightclub is found in a dumpster. A horrifying scene, but nothing compared to what she had to endure before her murder. She was drugged and tortured – all broadcast live for the twisted pleasure of a snuff club.

Detective Manny Alvarez works the homicide alongside young hotshot Assistant State Attorney Daria DeBianchi. The media spotlight shines on the accused, a privileged playboy seen leaving the club with the victim. But without cast-iron evidence, Daria and Manny must dig deeper to crack the case.

The investigation exposes a terrifying connection between numerous unsolved murders and abductions stretching across the country. Their only lead is through convicted serial killer William Bantling, who knows the sinister society’s secrets first-hand. But Bantling won’t show his hand for free – he wants off Death Row.

For Manny and Daria, the nightmare is just beginning. And the only thing more devastating than this case’s past is what lies ahead…

'Guaranteed to follow in the best-selling footsteps of Cornwell, Reichs and Slaughter' Guardian

'Hoffman writes like an angel. Outstanding' Independent on Sunday