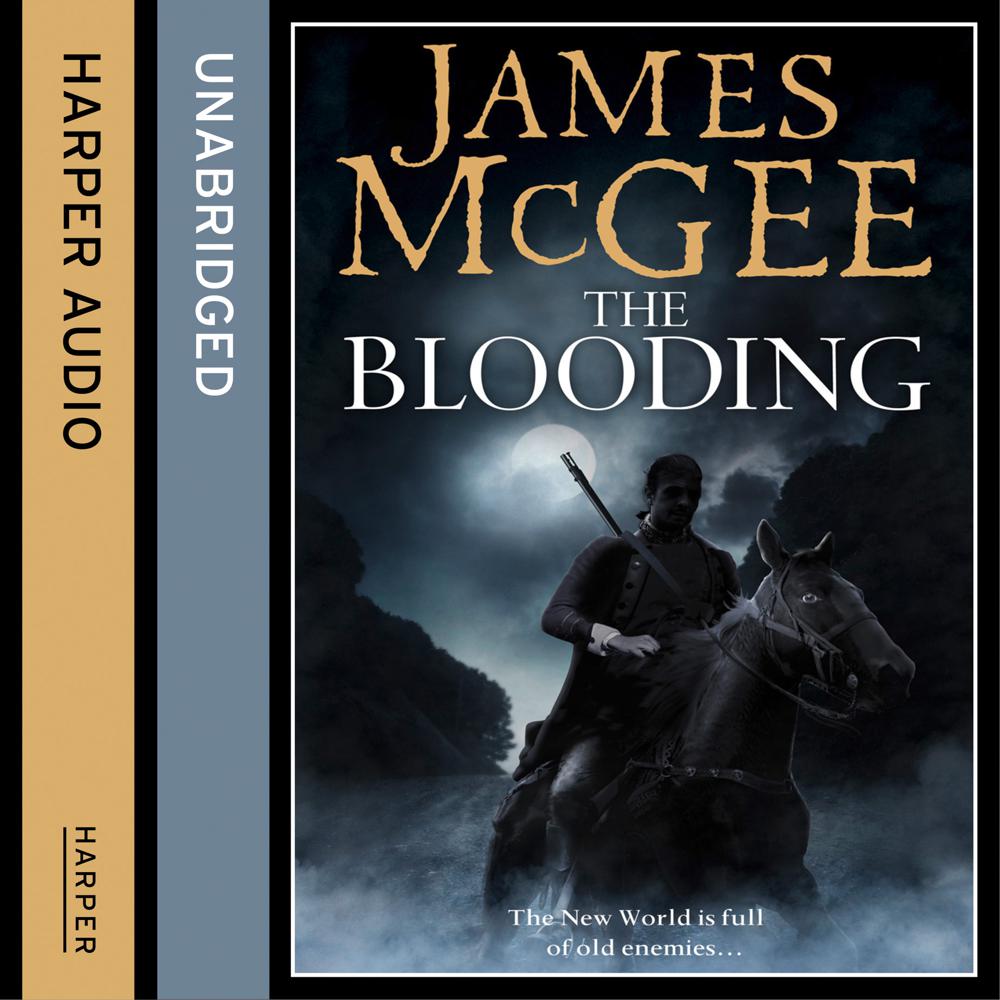 Hawkwood’s in America for this gripping, action-packed follow up to the bestselling Ratcatcher - for fans of Bernard Cornwell, Conn Igulden and Patrick O’Brian

DECEMBER, 1812
Britain is locked in a bitter war with America and Matthew Hawkwood, soldier turned spy, is stranded behind enemy lines.

A TERRIFYING PLOT
Hawkwood heads for the Canadian border, along with former comrade-in-arms, Major Douglas Lawrence. But as they men make their escape, the two men uncover a plot that could turn the British Empire to dust.

A PERILOUS JOURNEY
Pursued by a relentless enemy, Hawkwood and Lawrence set off across the Adirondack Mountains. But they are not alone. Buried deep in Hawkwood’s past is an old alliance – one which could save both their lives and turn the tide of war…